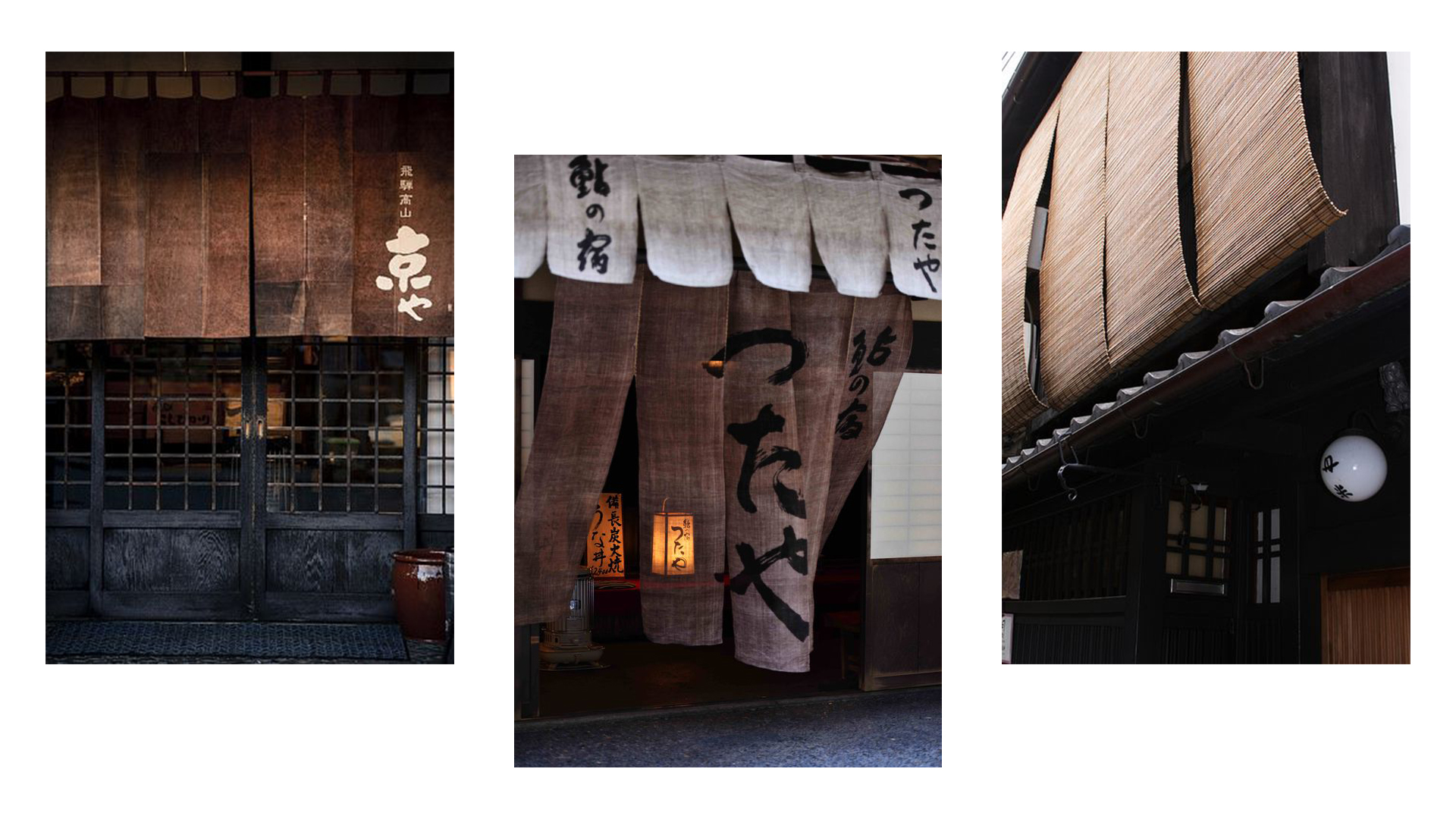 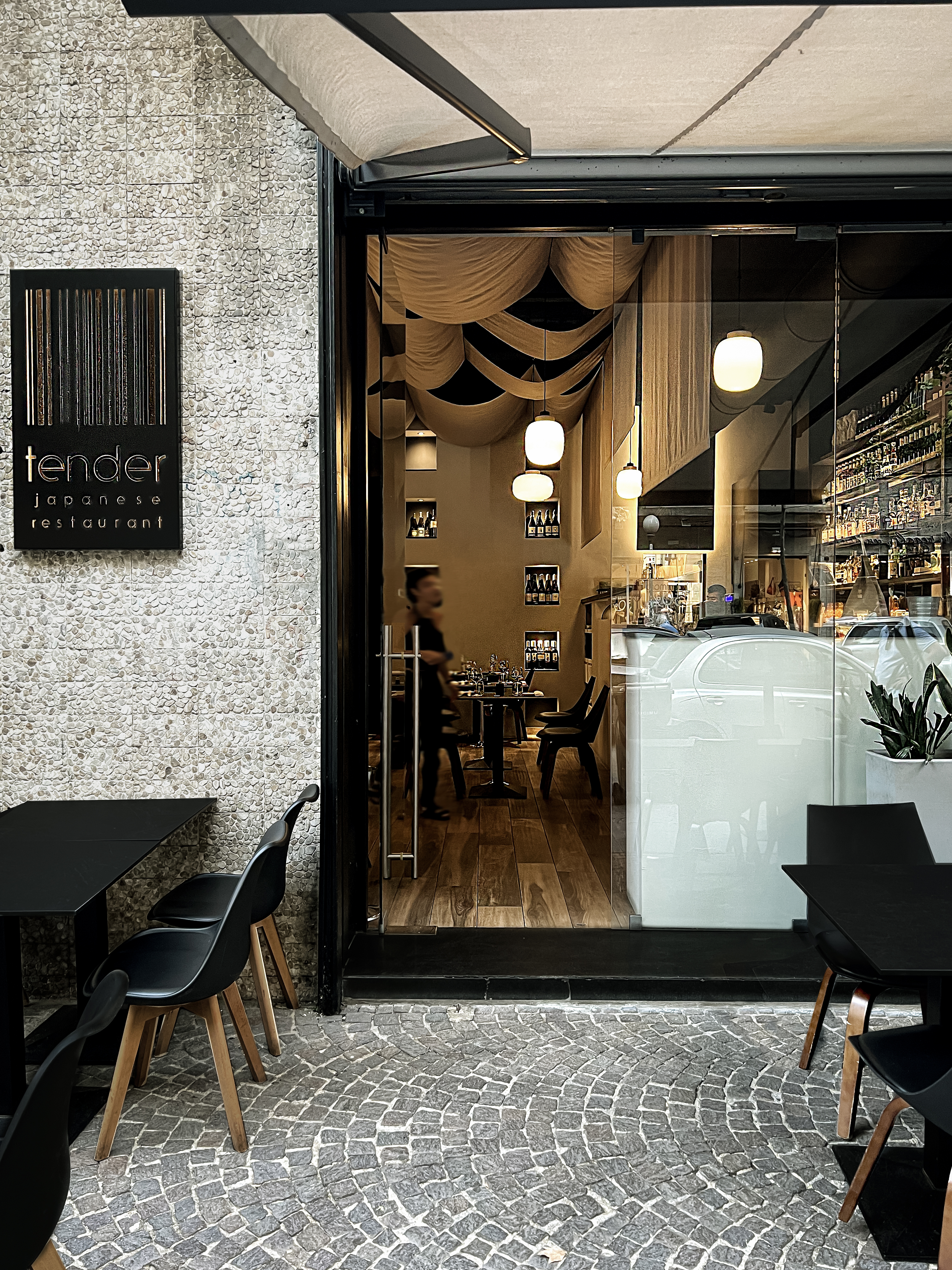 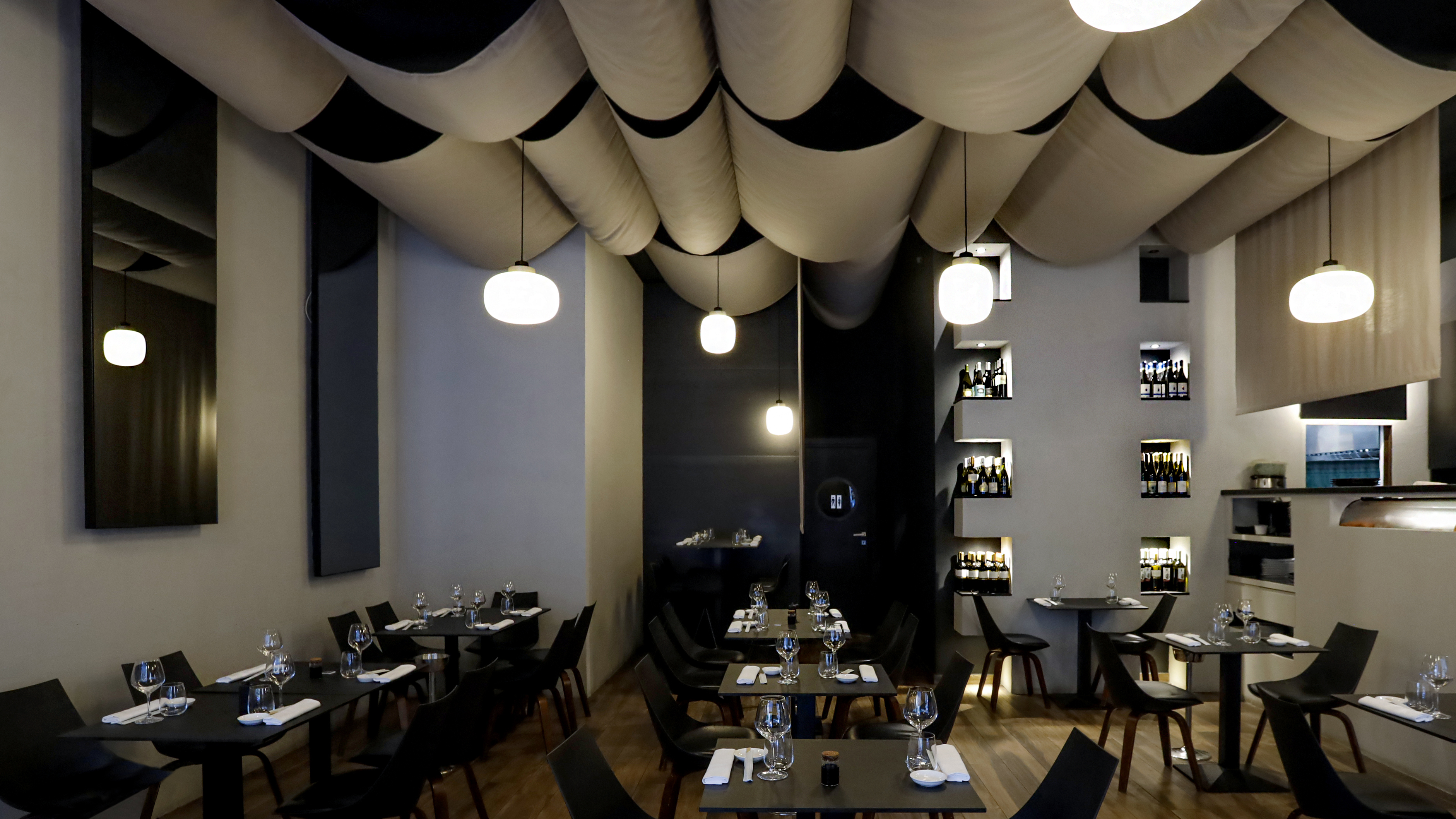 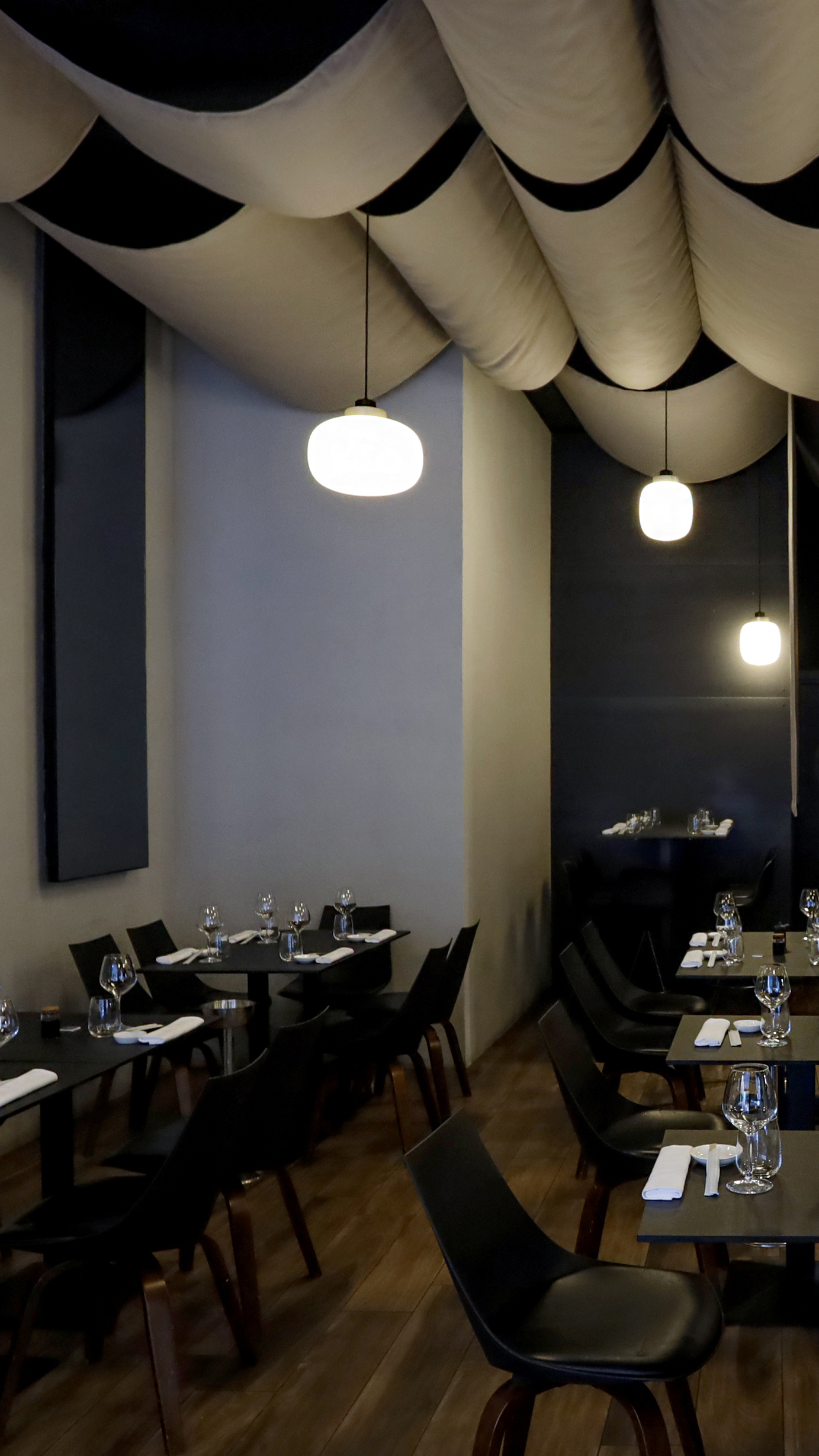 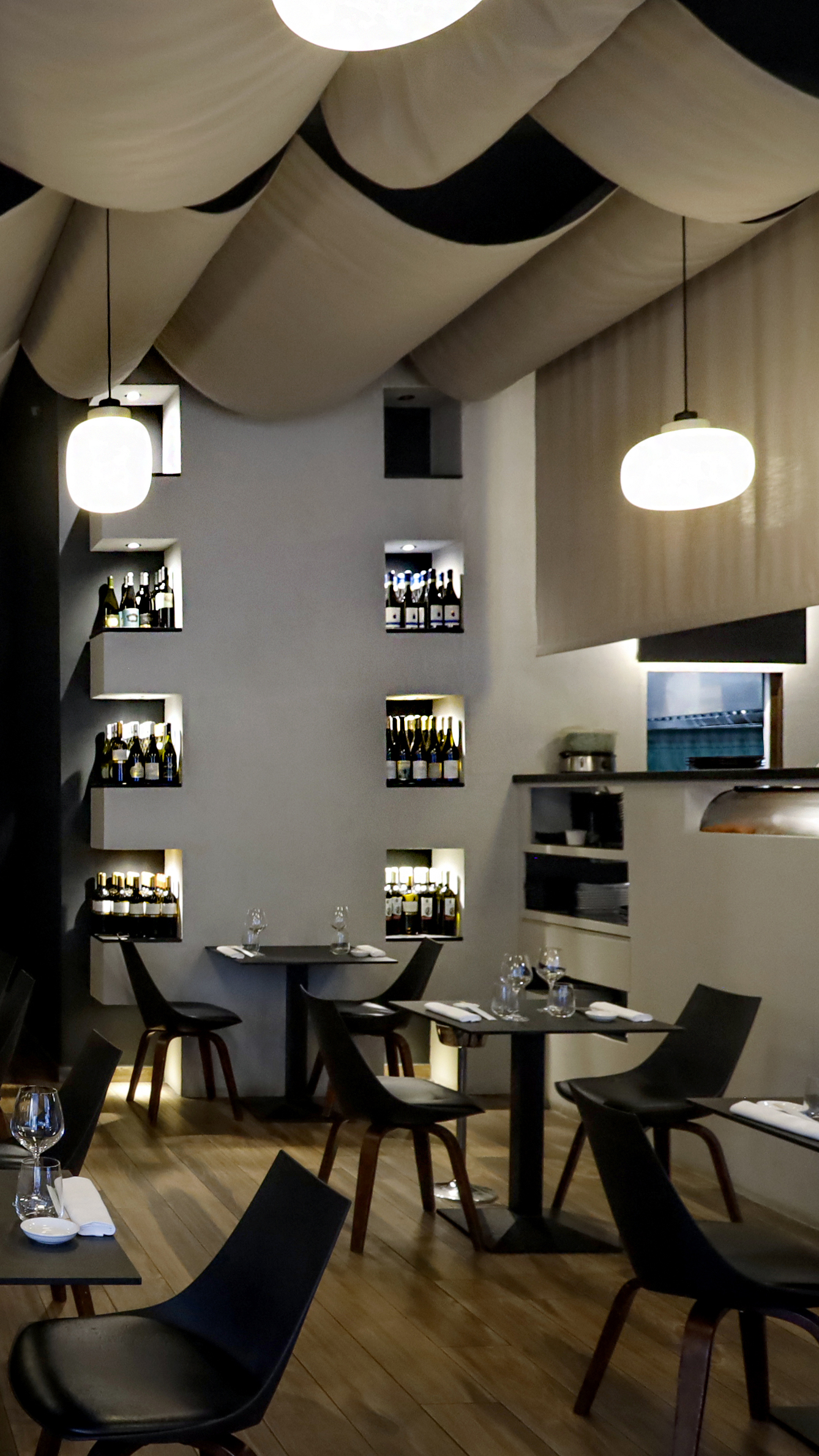 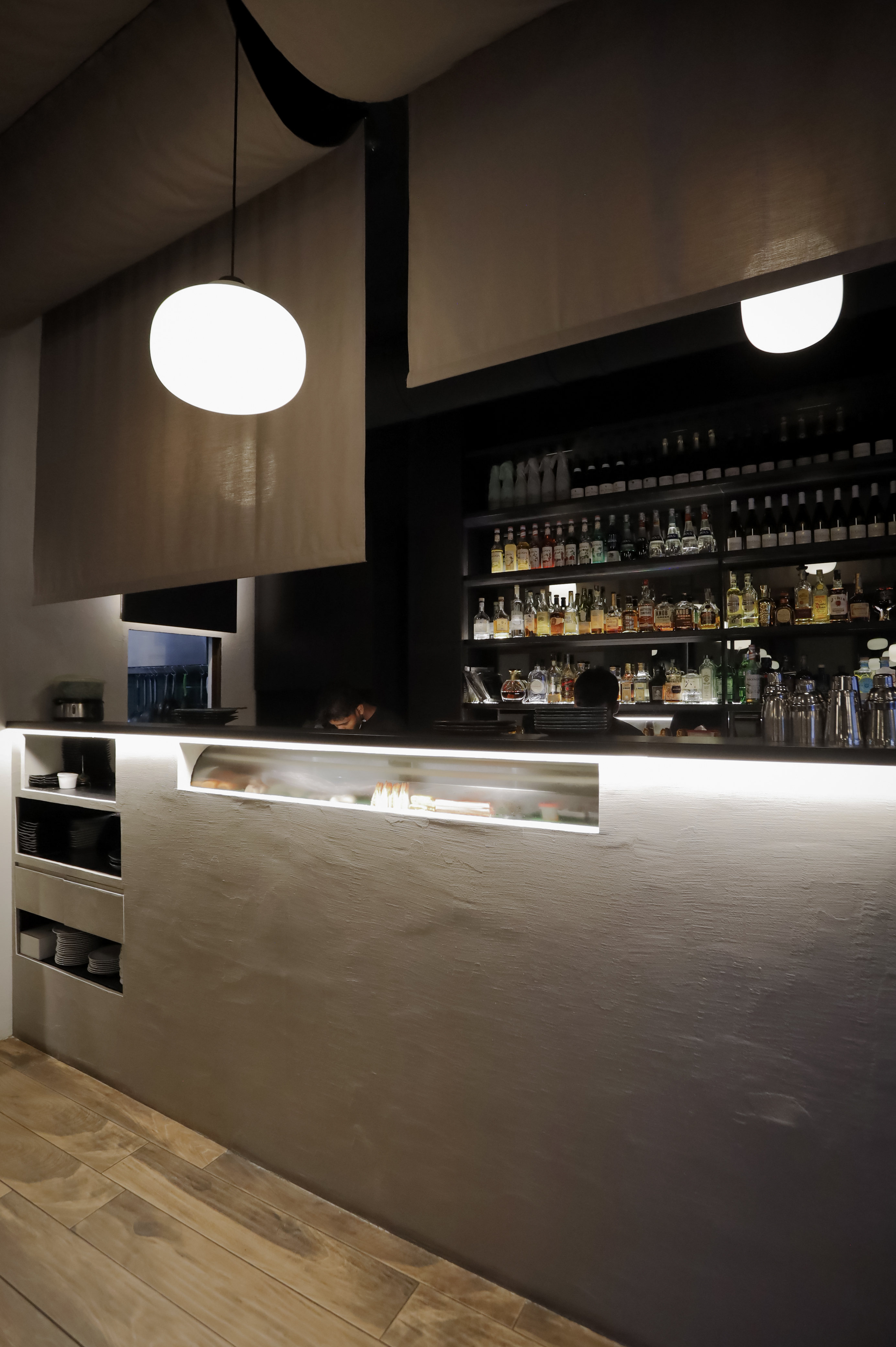 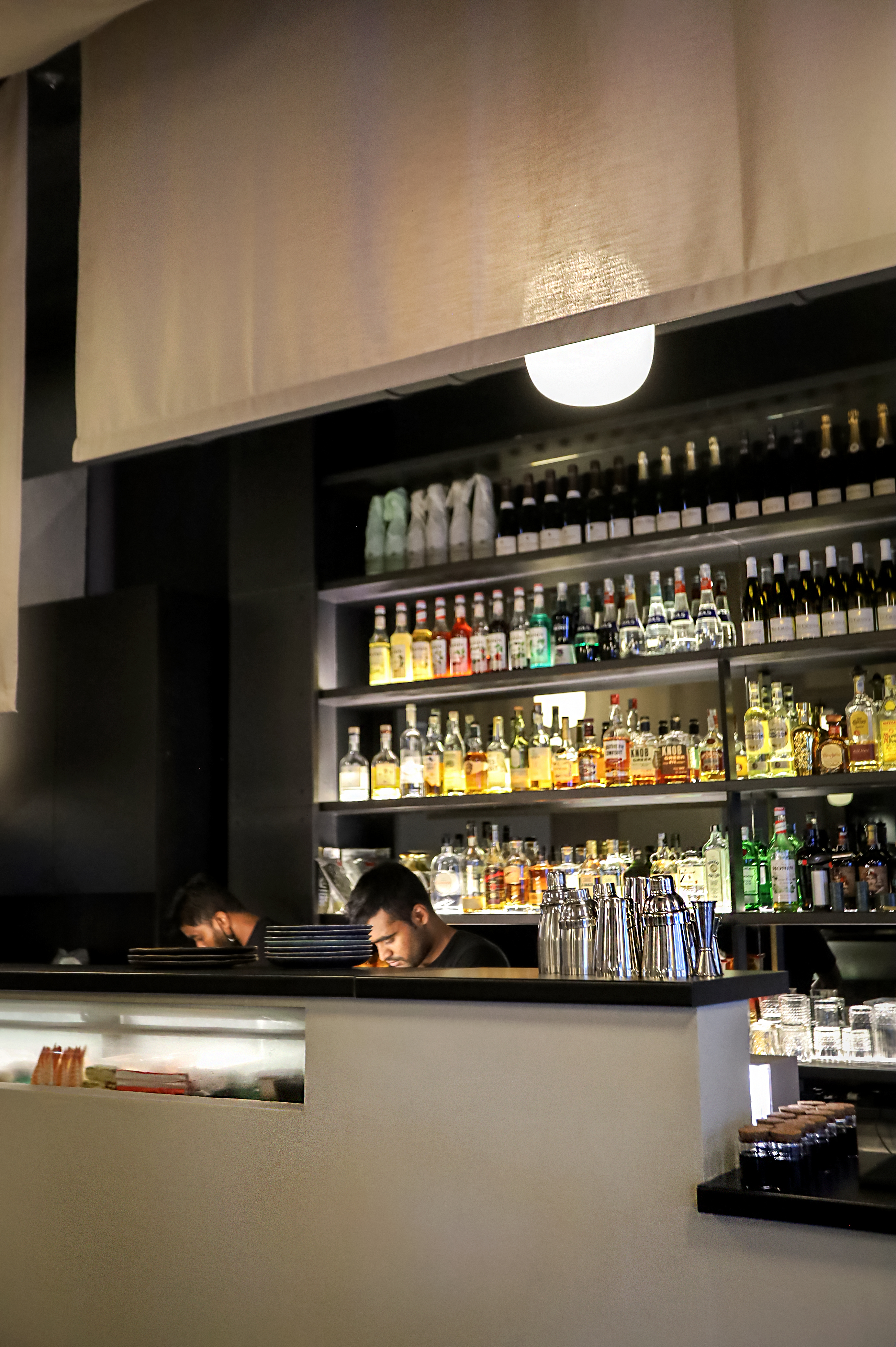 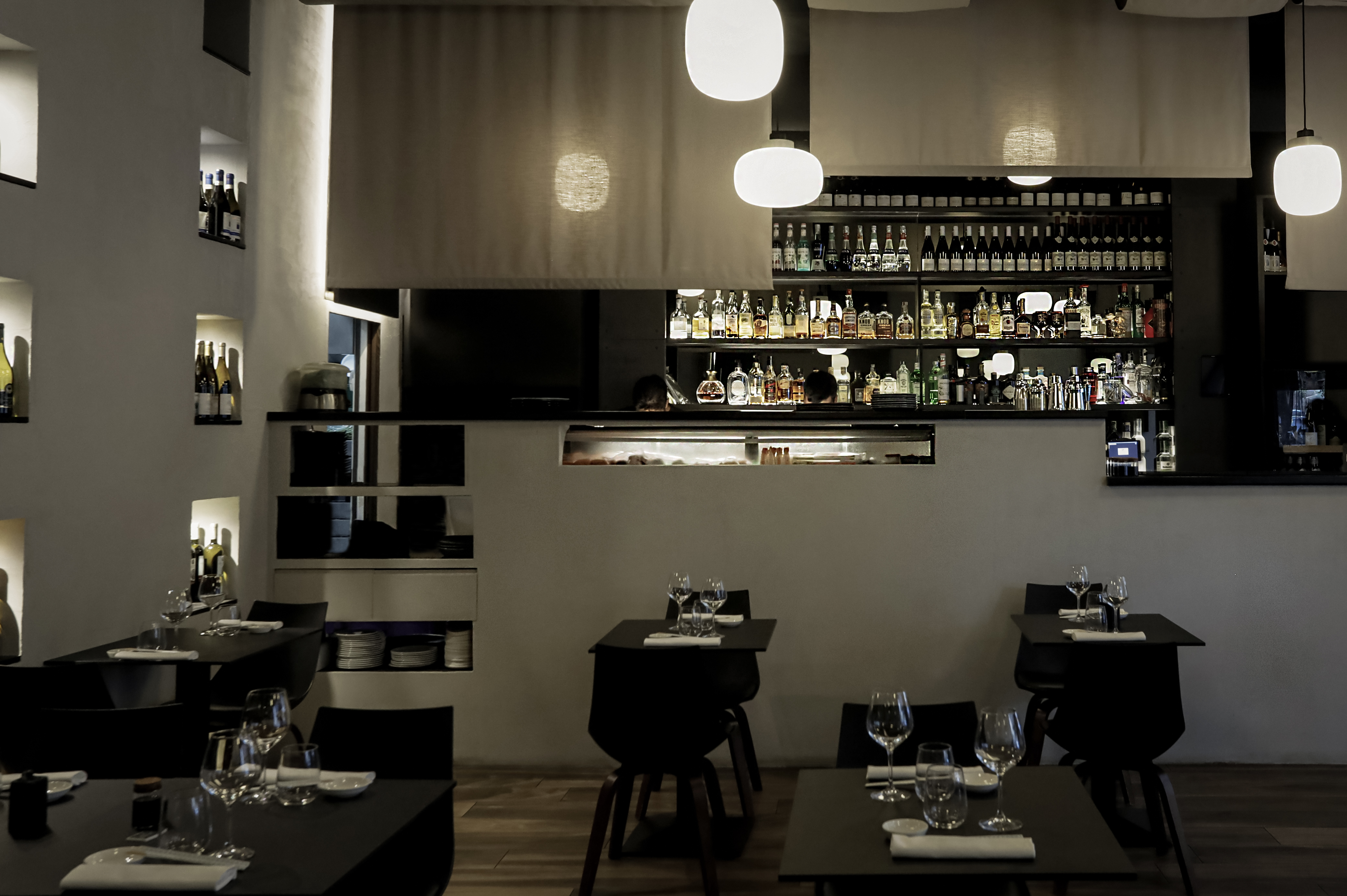 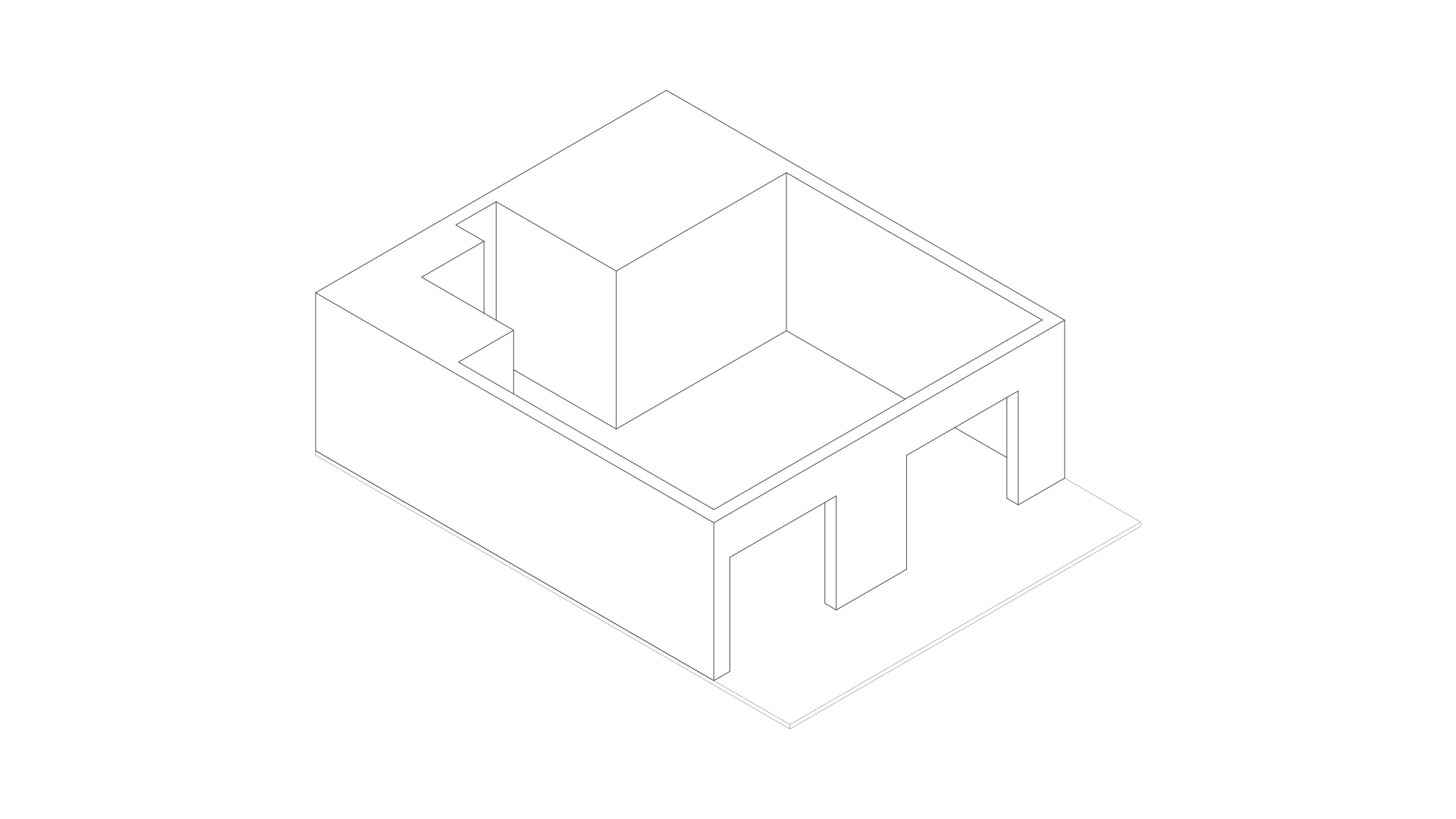 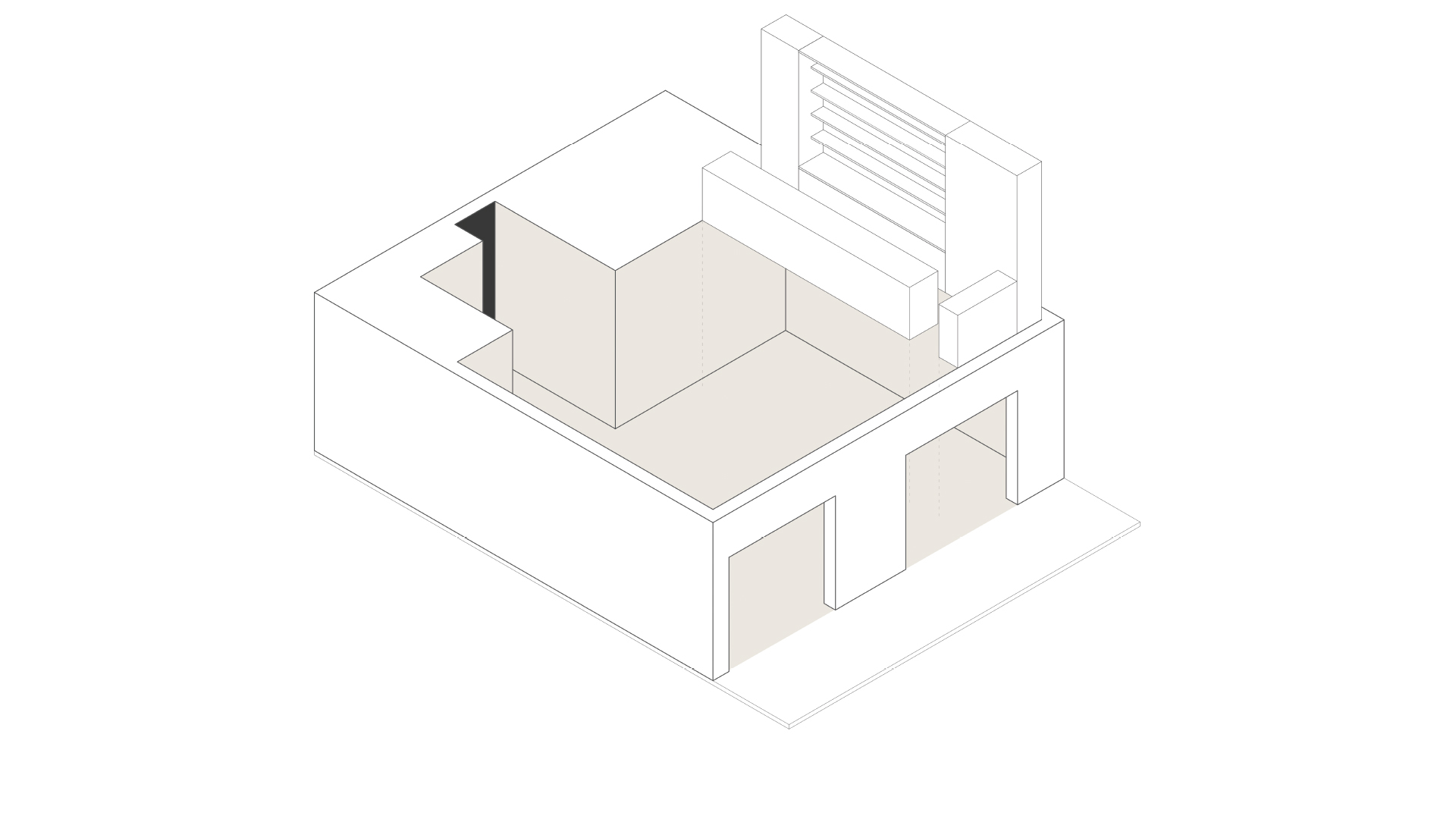 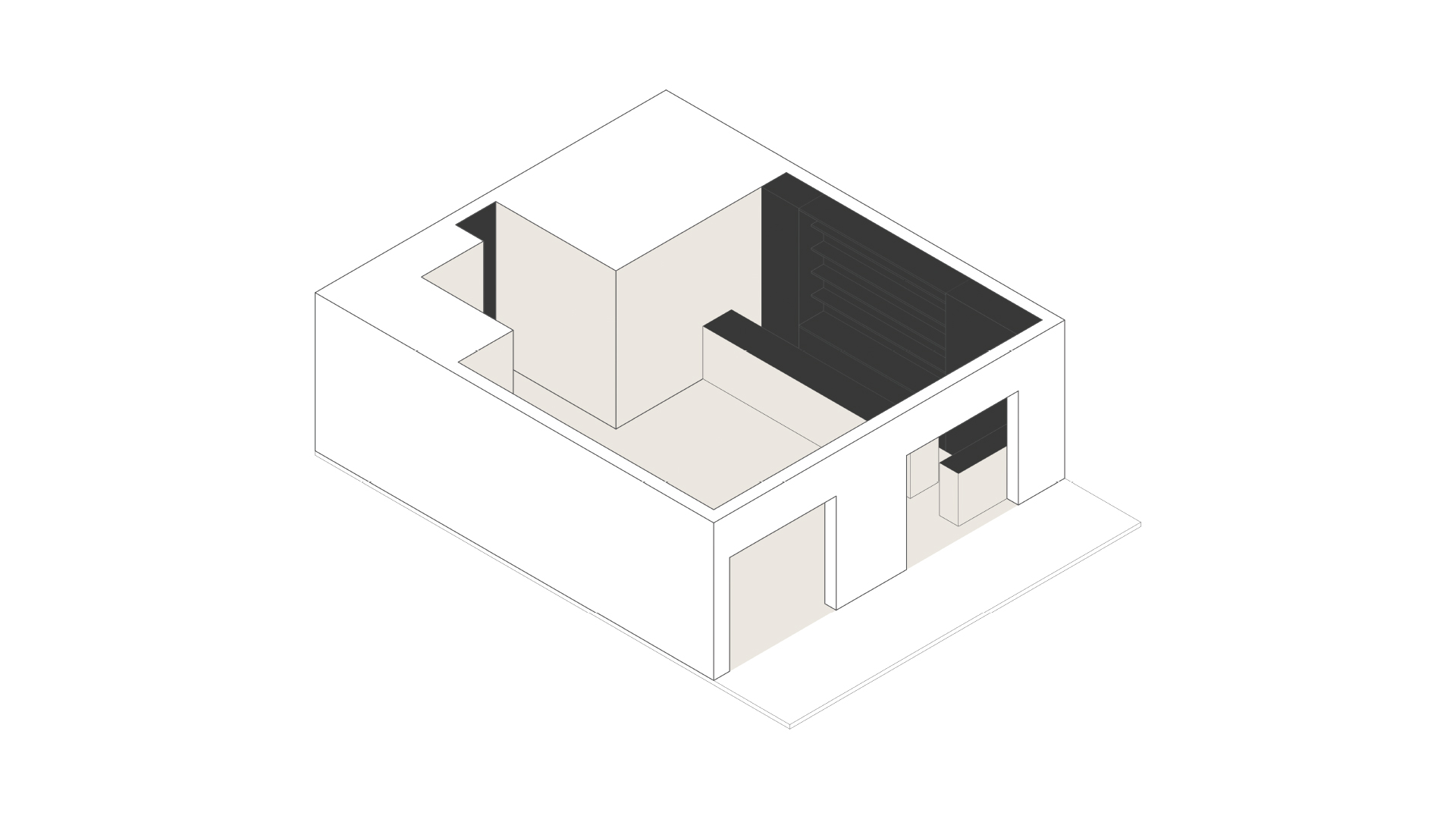 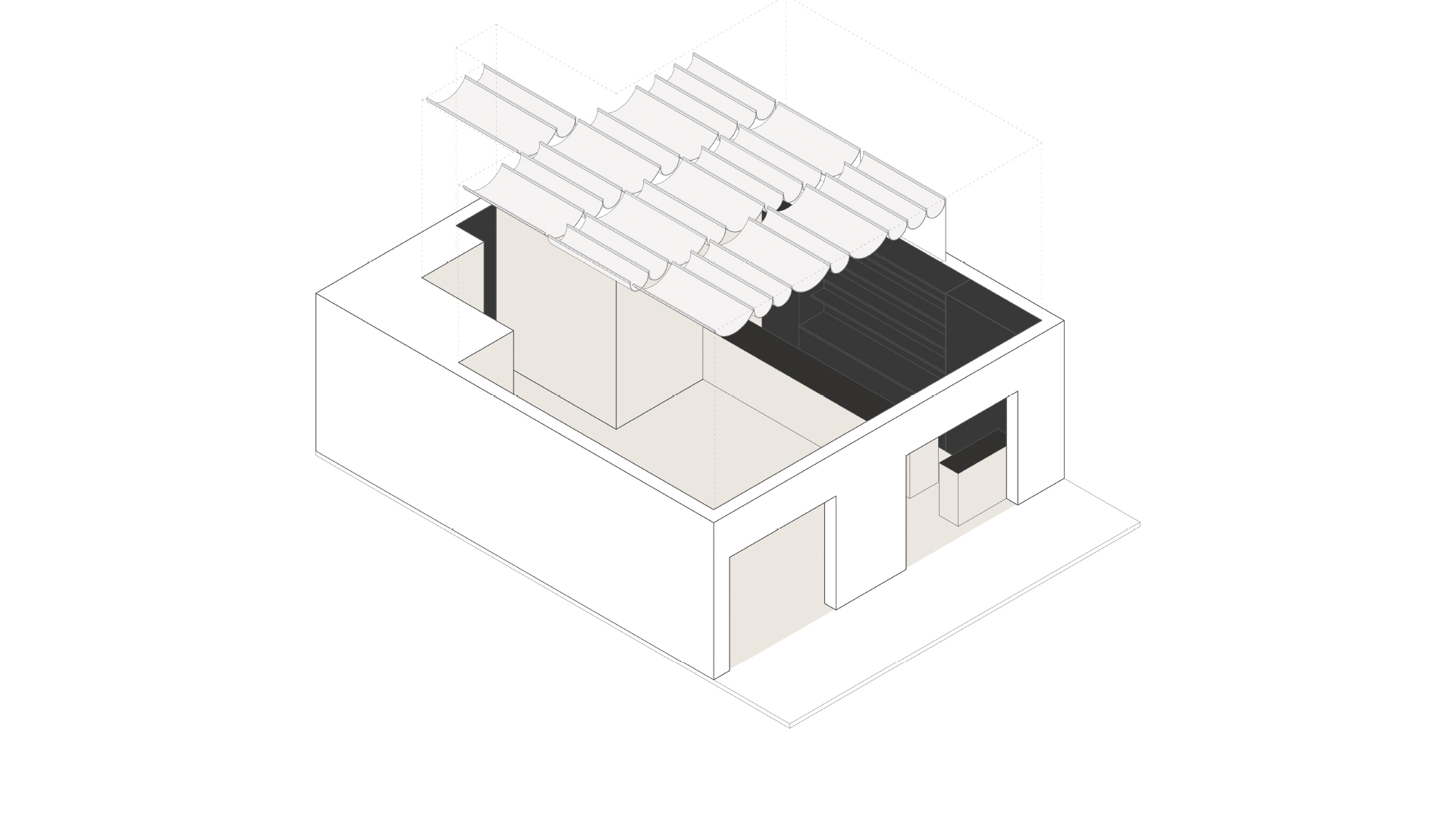 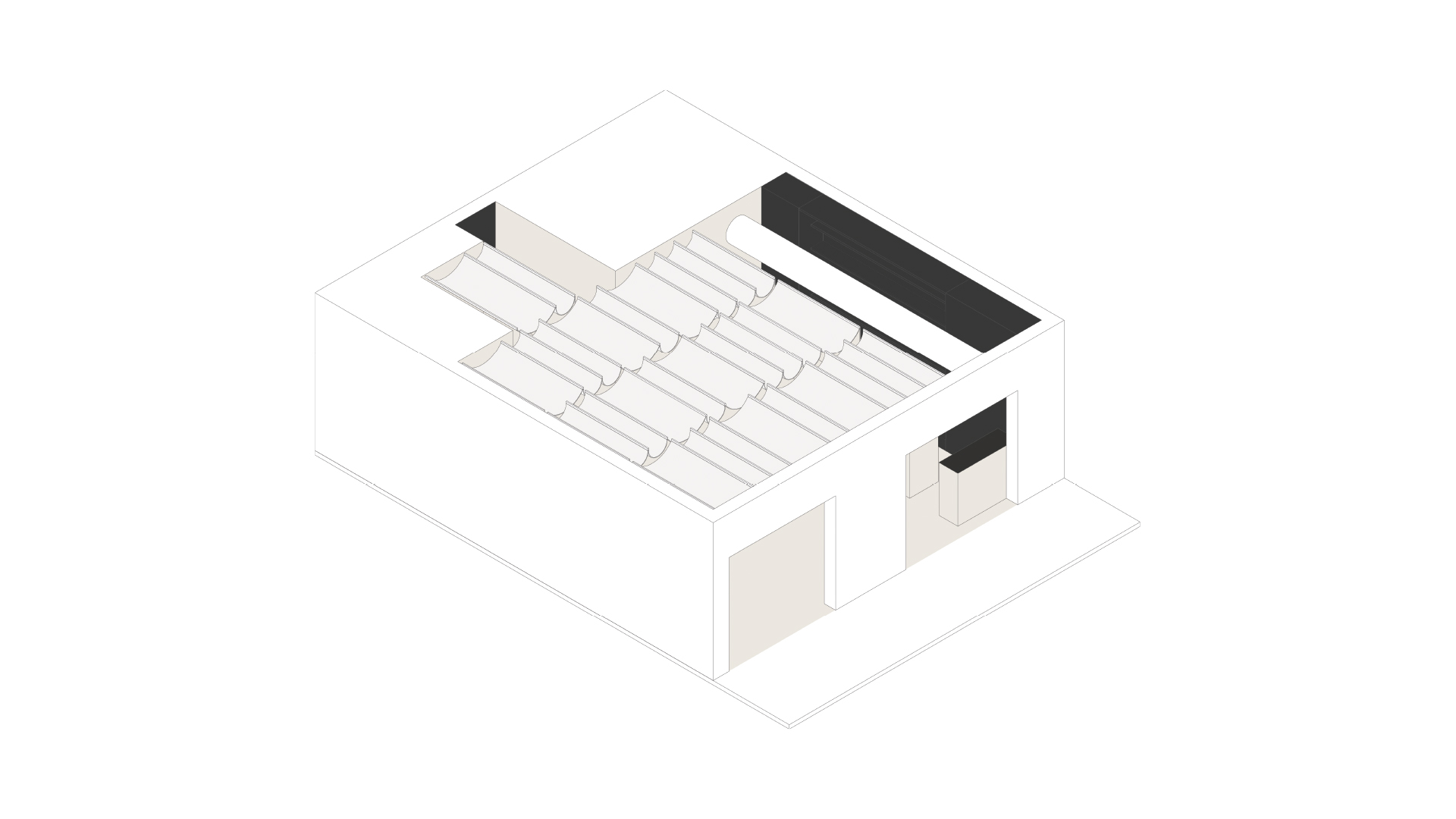 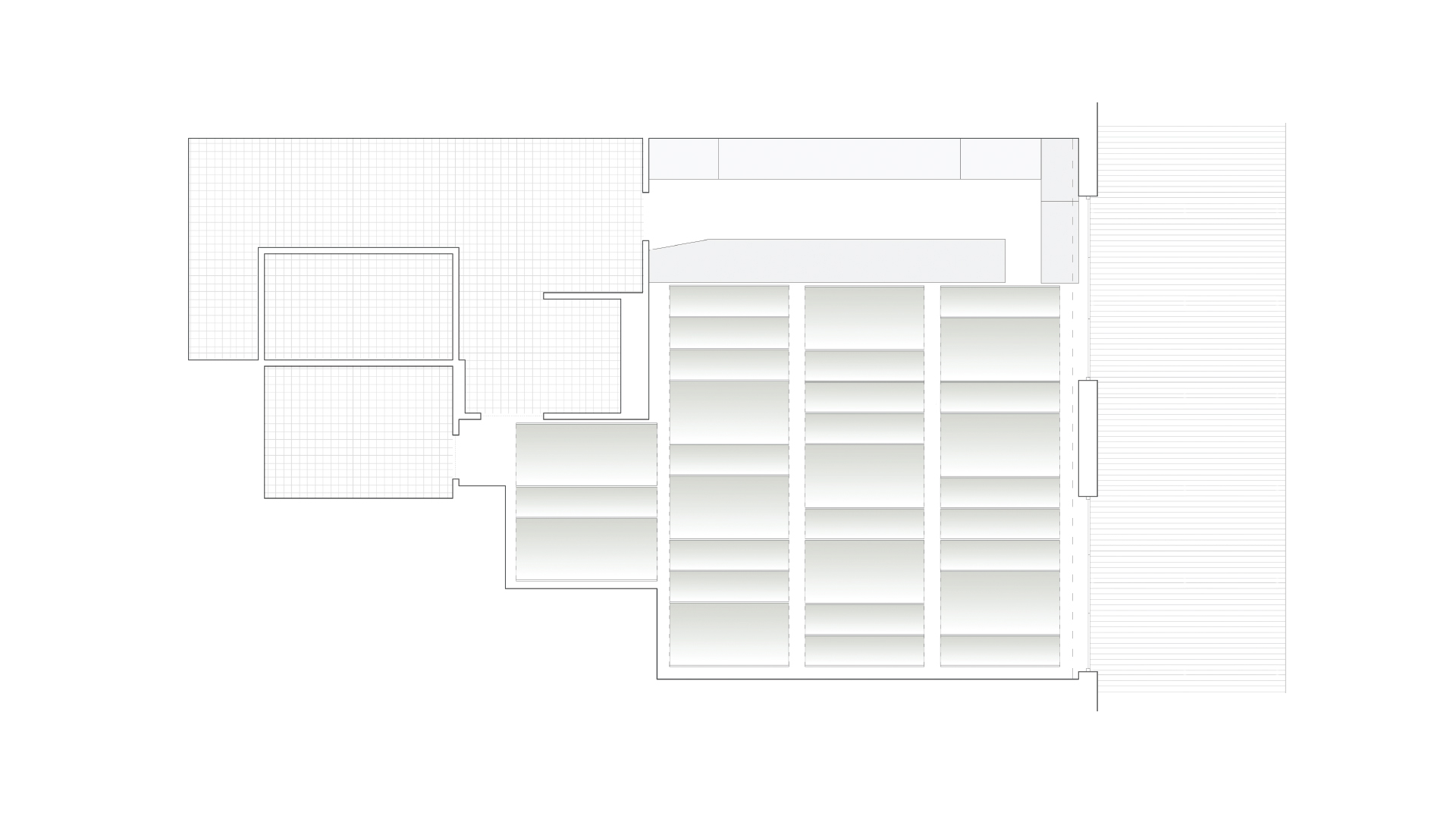 In a contemporary dimension where sushi has become an international dish, category have obsessively sought modernity through the selection of luxurious materials in contrast with the authenticity and minimalism of the Japanese tradition.So they have forgotten that sushi comes from very ancient techniques where the refinement of the materials is not in their importance but in their balanced composition which gives these places a well-being of sensations.

In opposition with this trend, the Tender restaurant tries to rediscover the original Japanese identity through four three main elements of the project:

The end result was to create a minimal, at the same time authentic and recognizable place, which gave the space an intimate and welcoming atmosphere in which people can find a small corner of pleasure and well-being and that reflects the vision of the "imperfect, impermanent and incomplete" beauty of the Japanese doctrine.