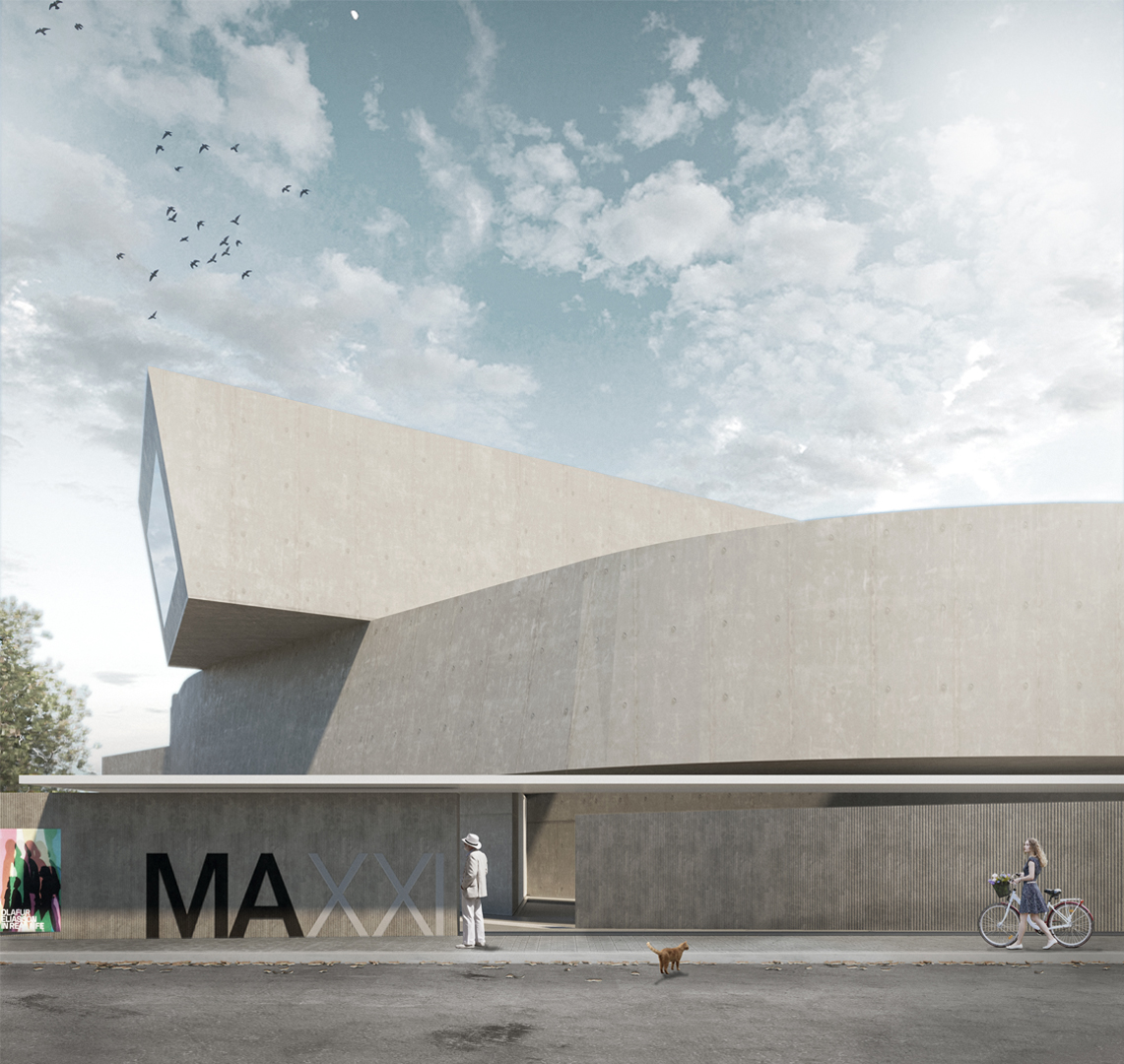 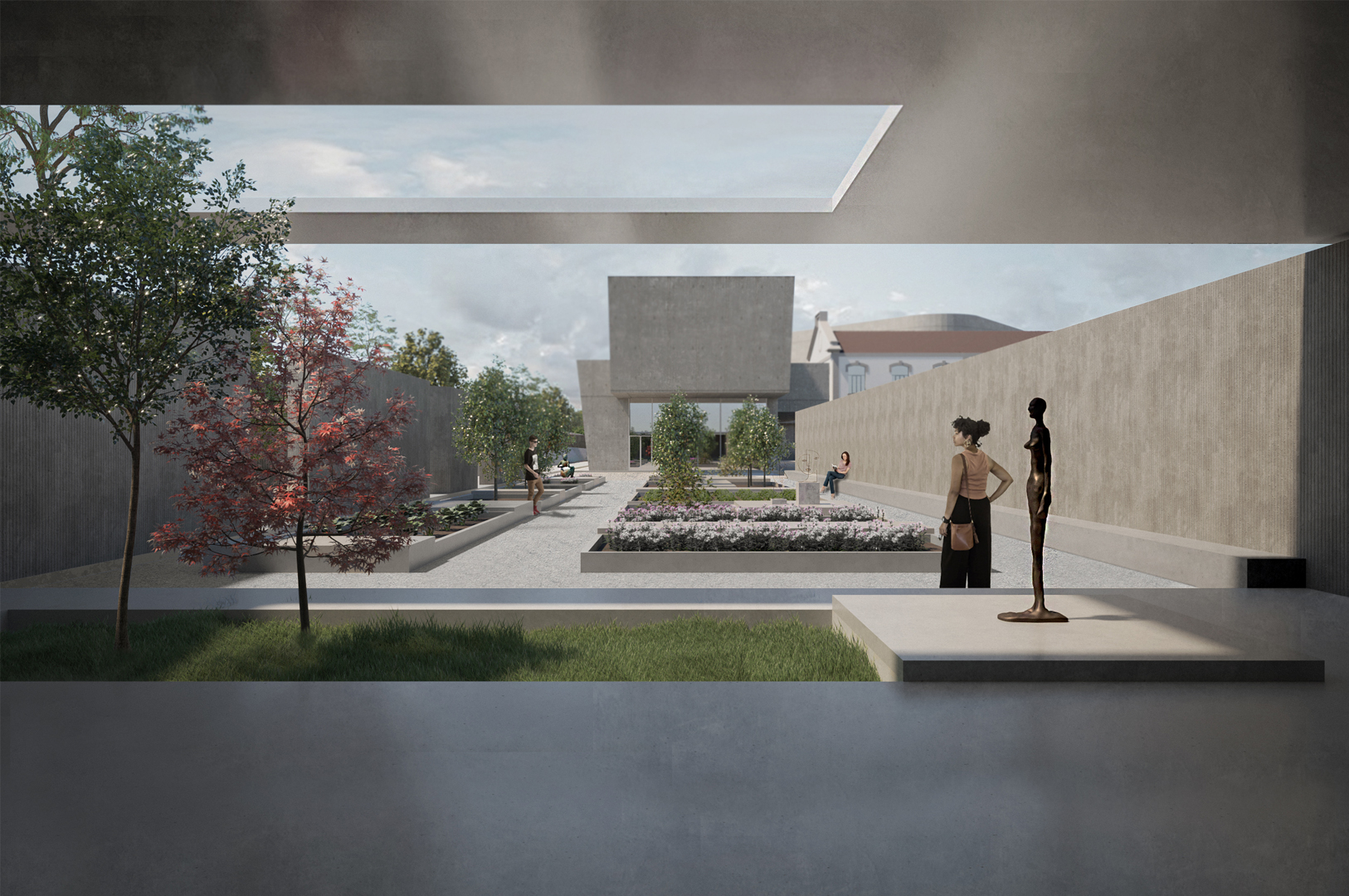 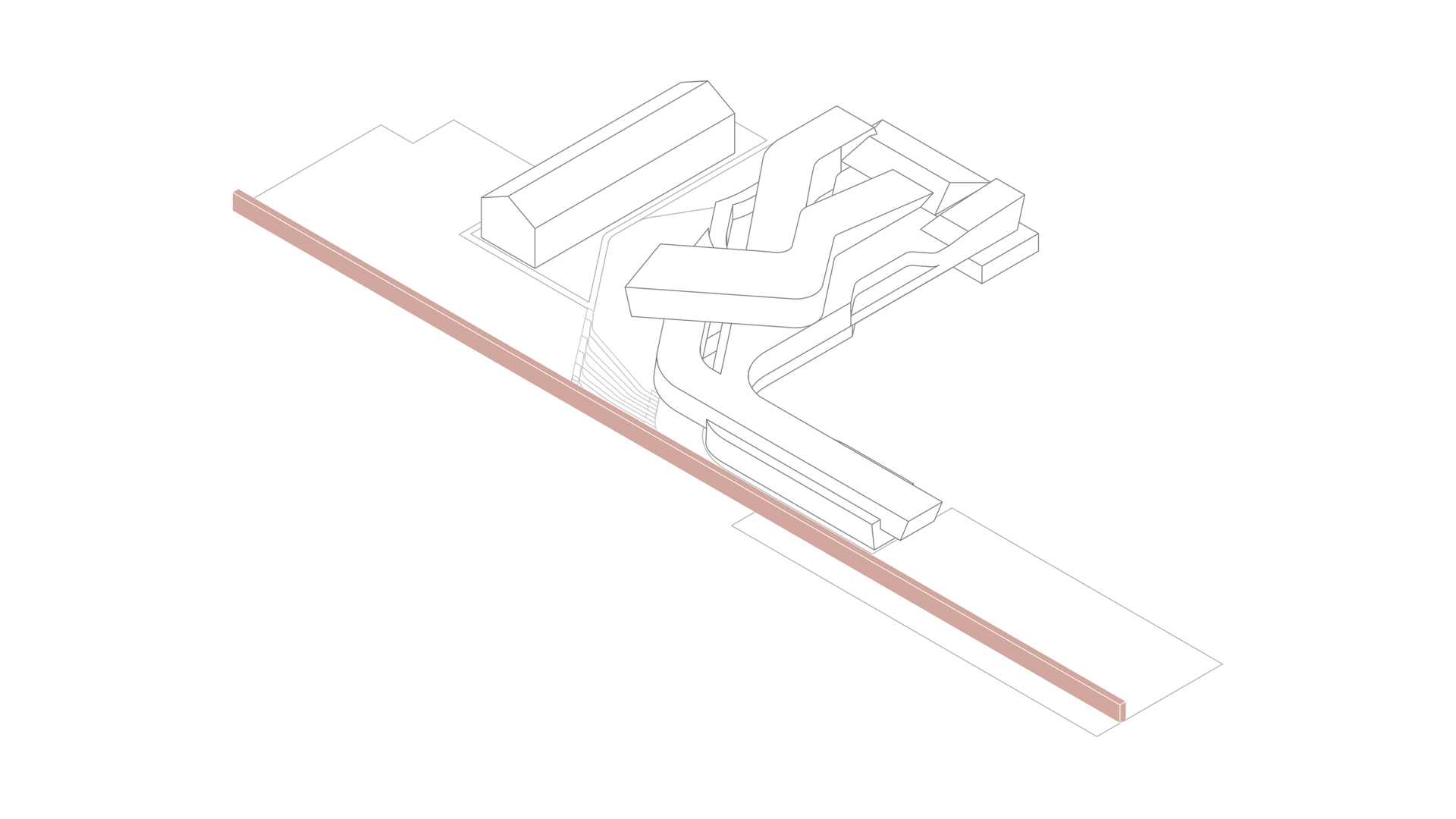 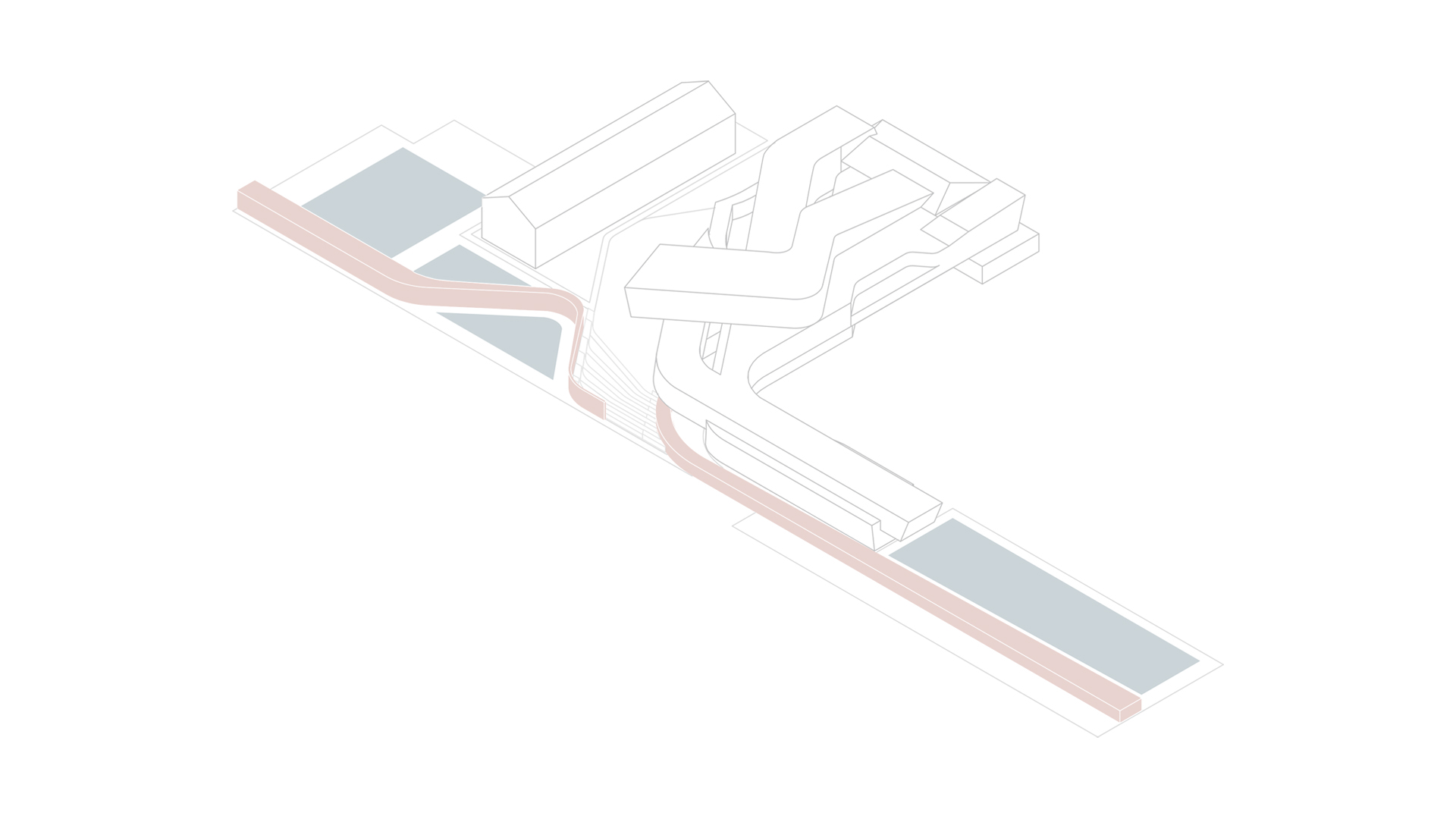 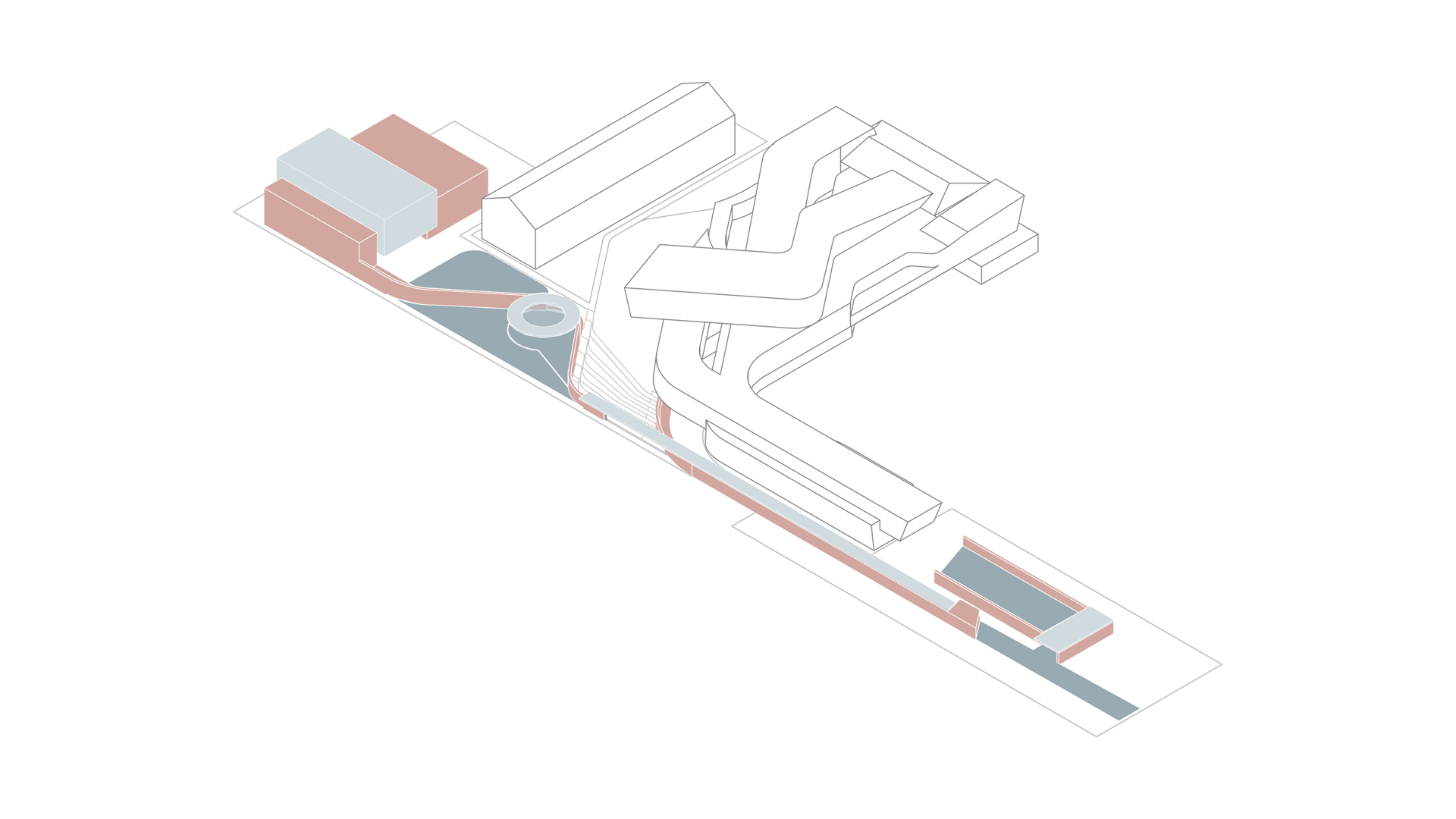 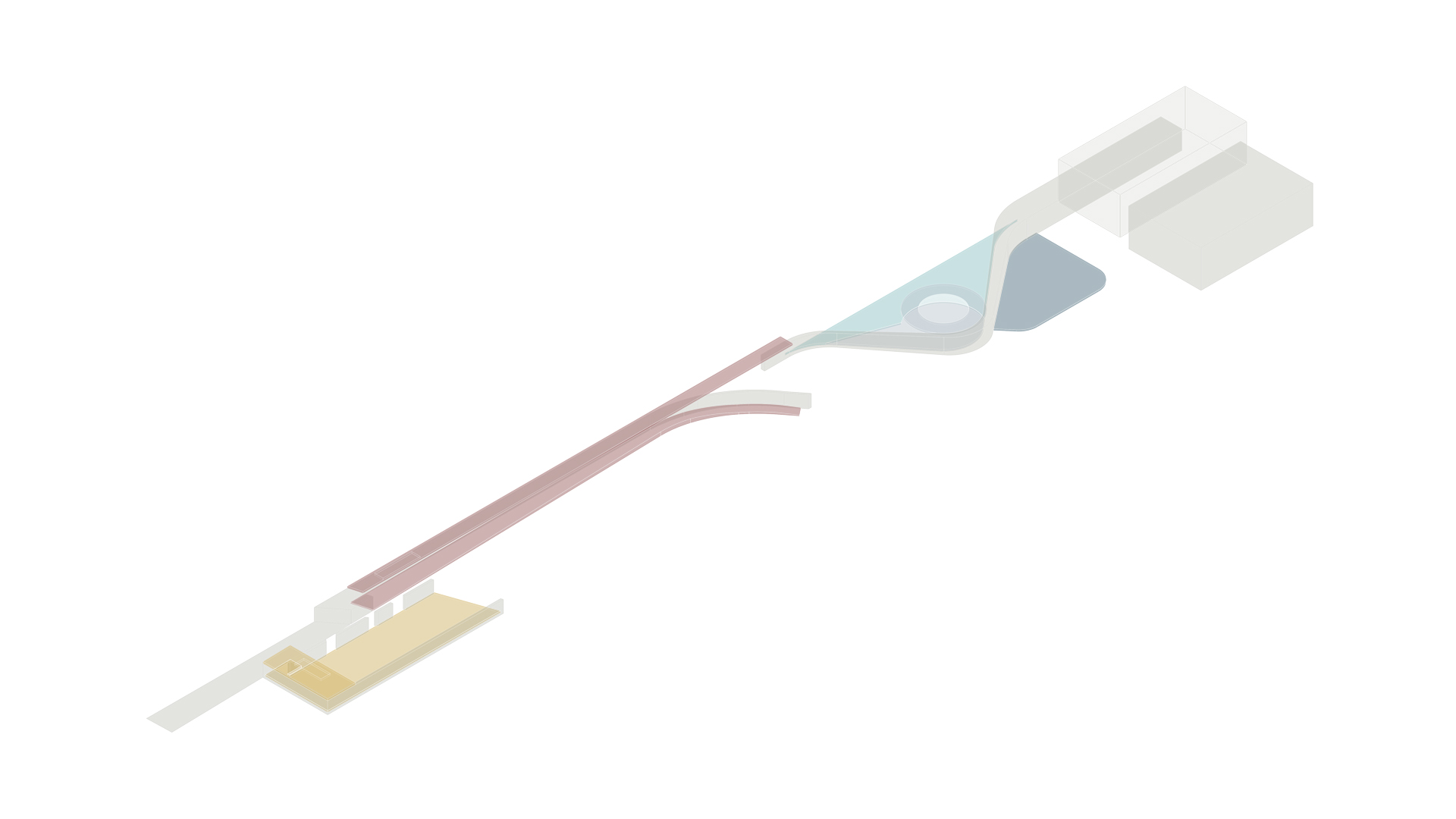 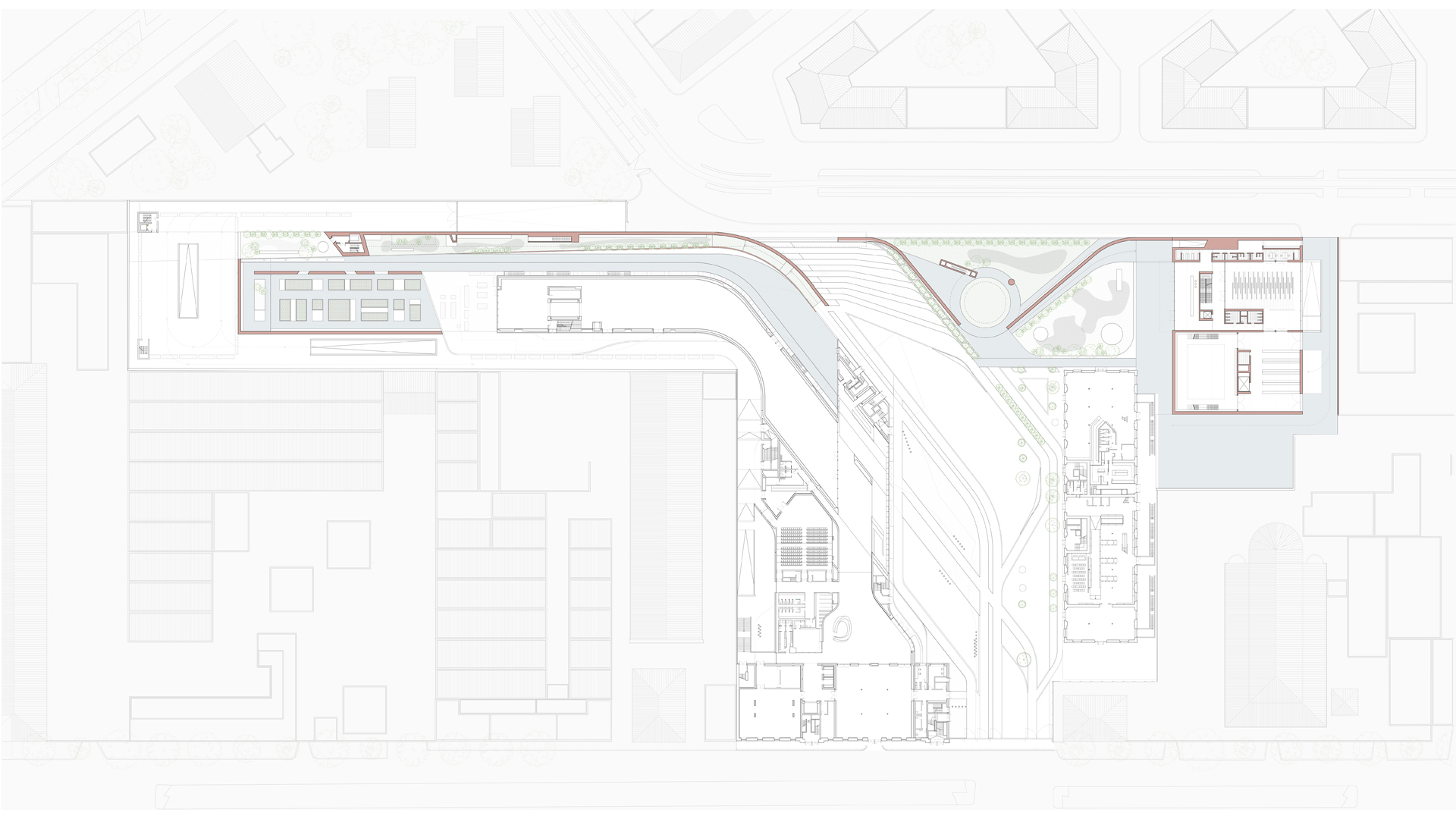 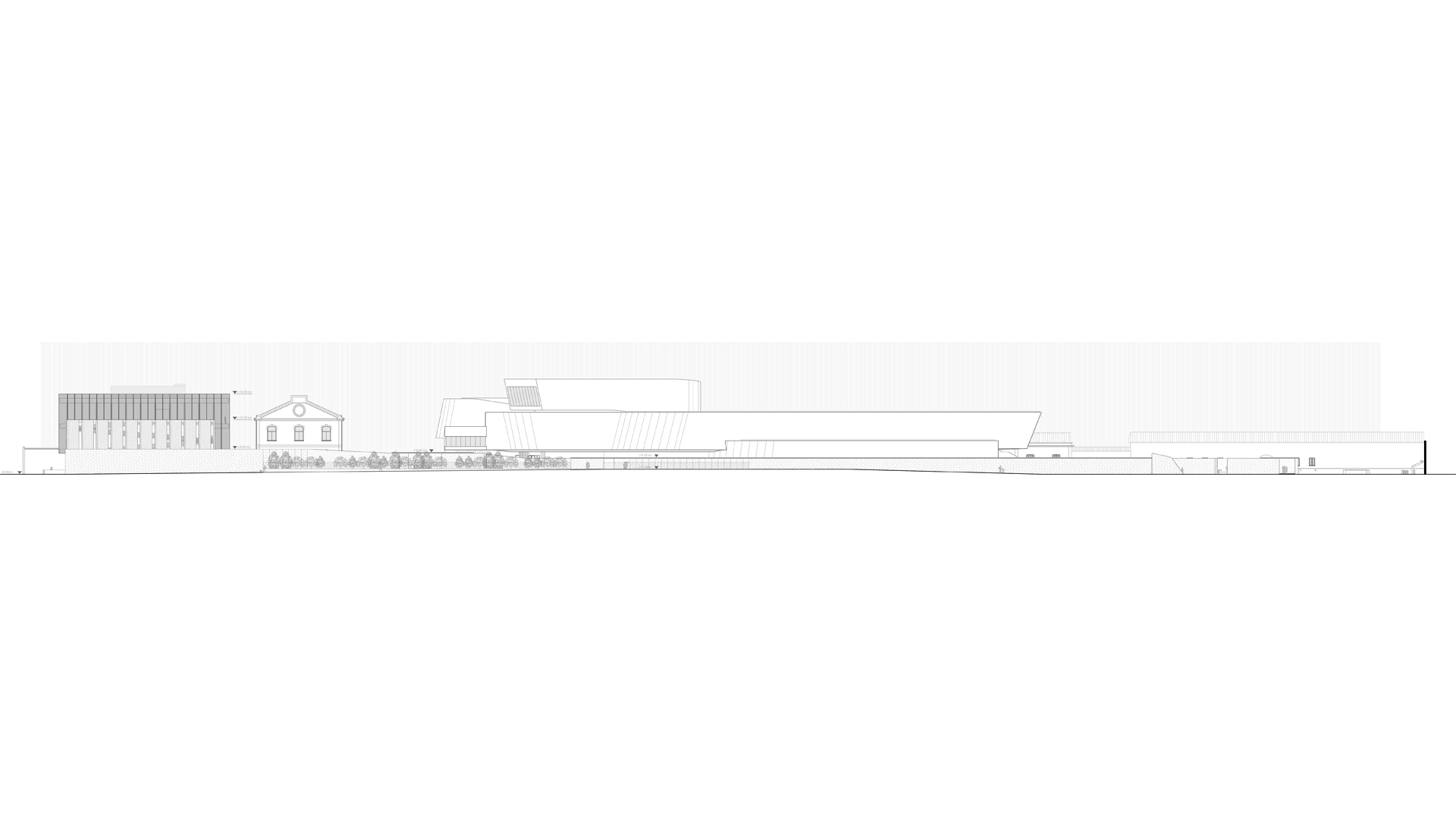 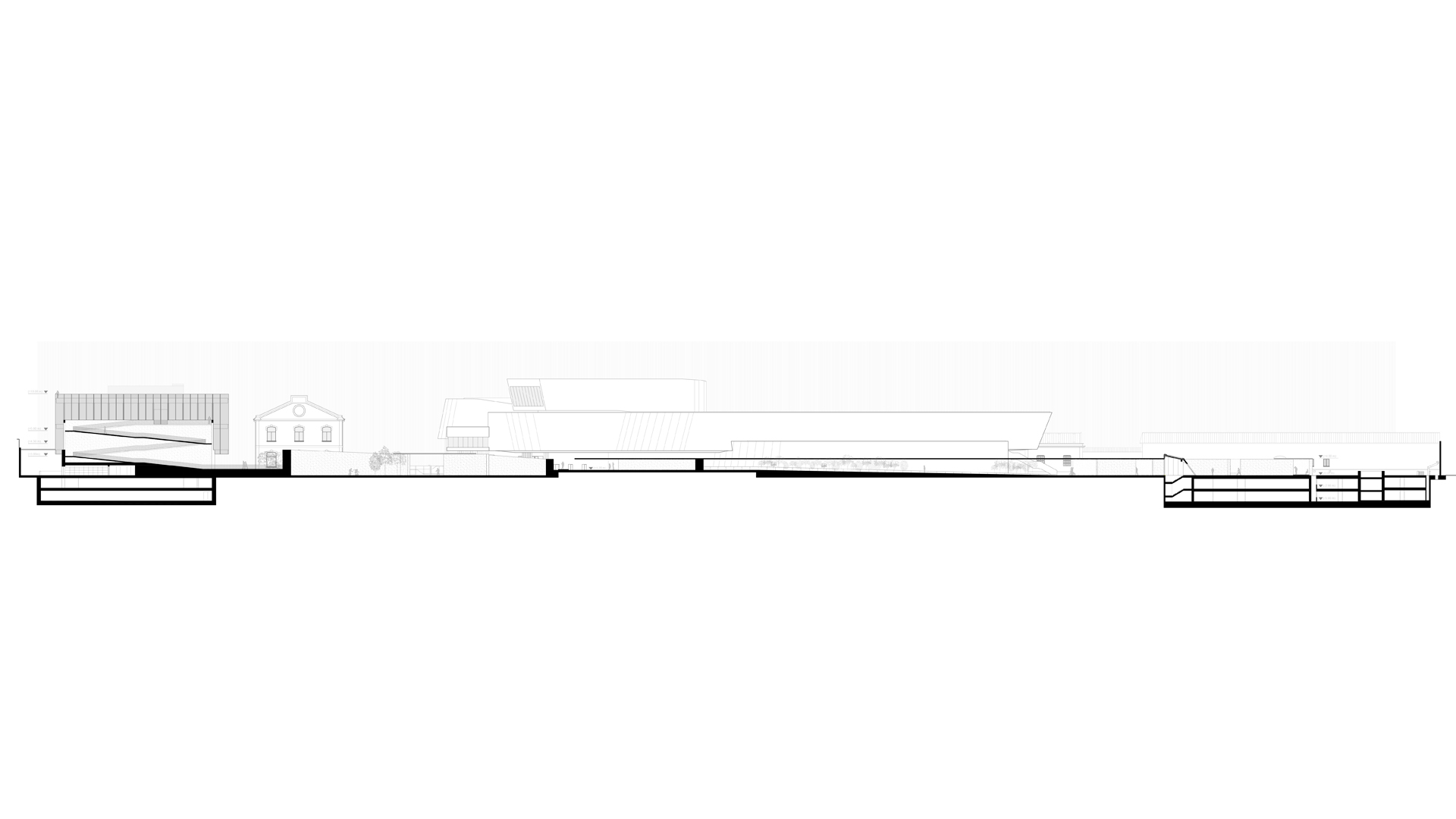 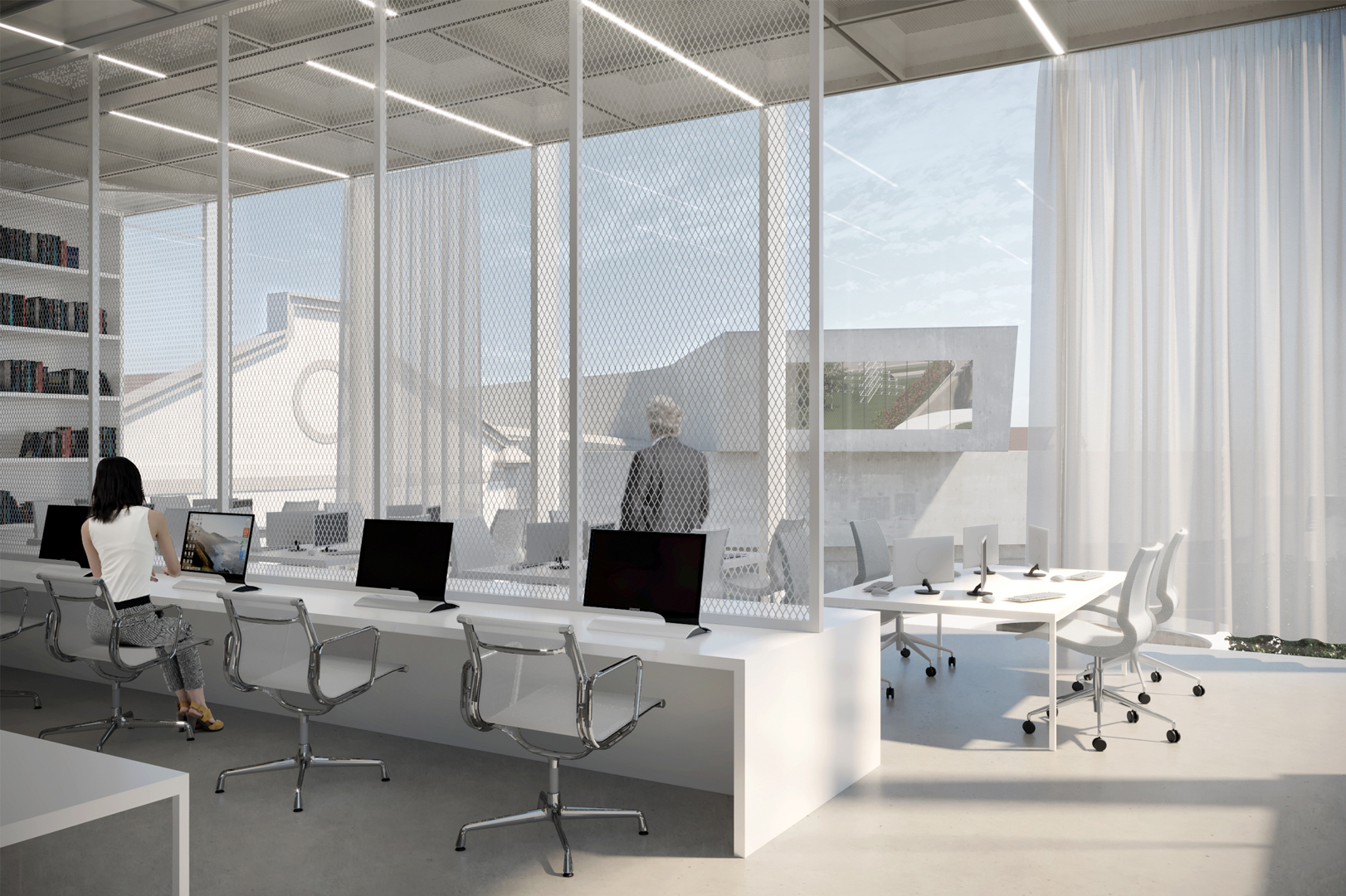 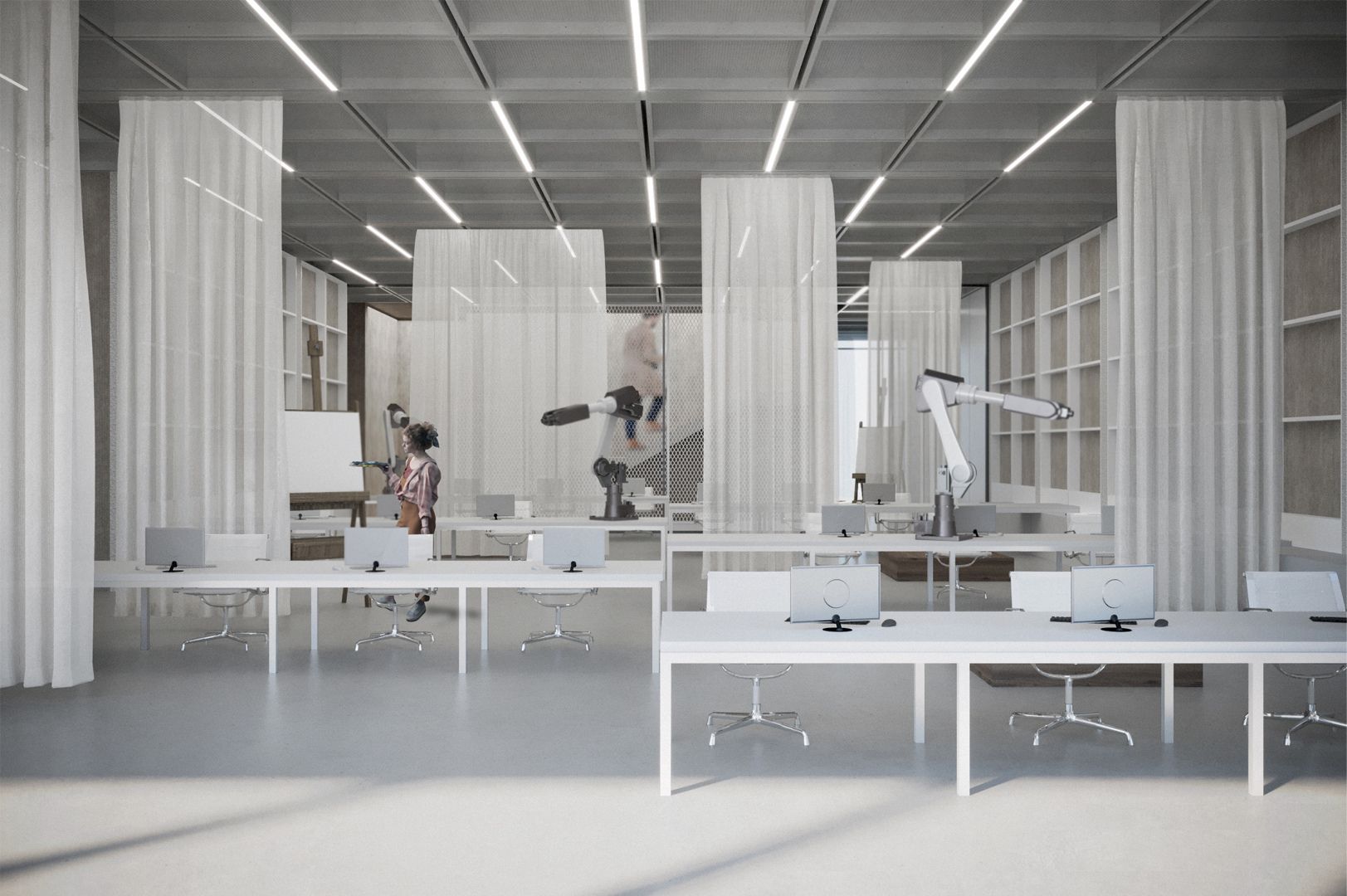 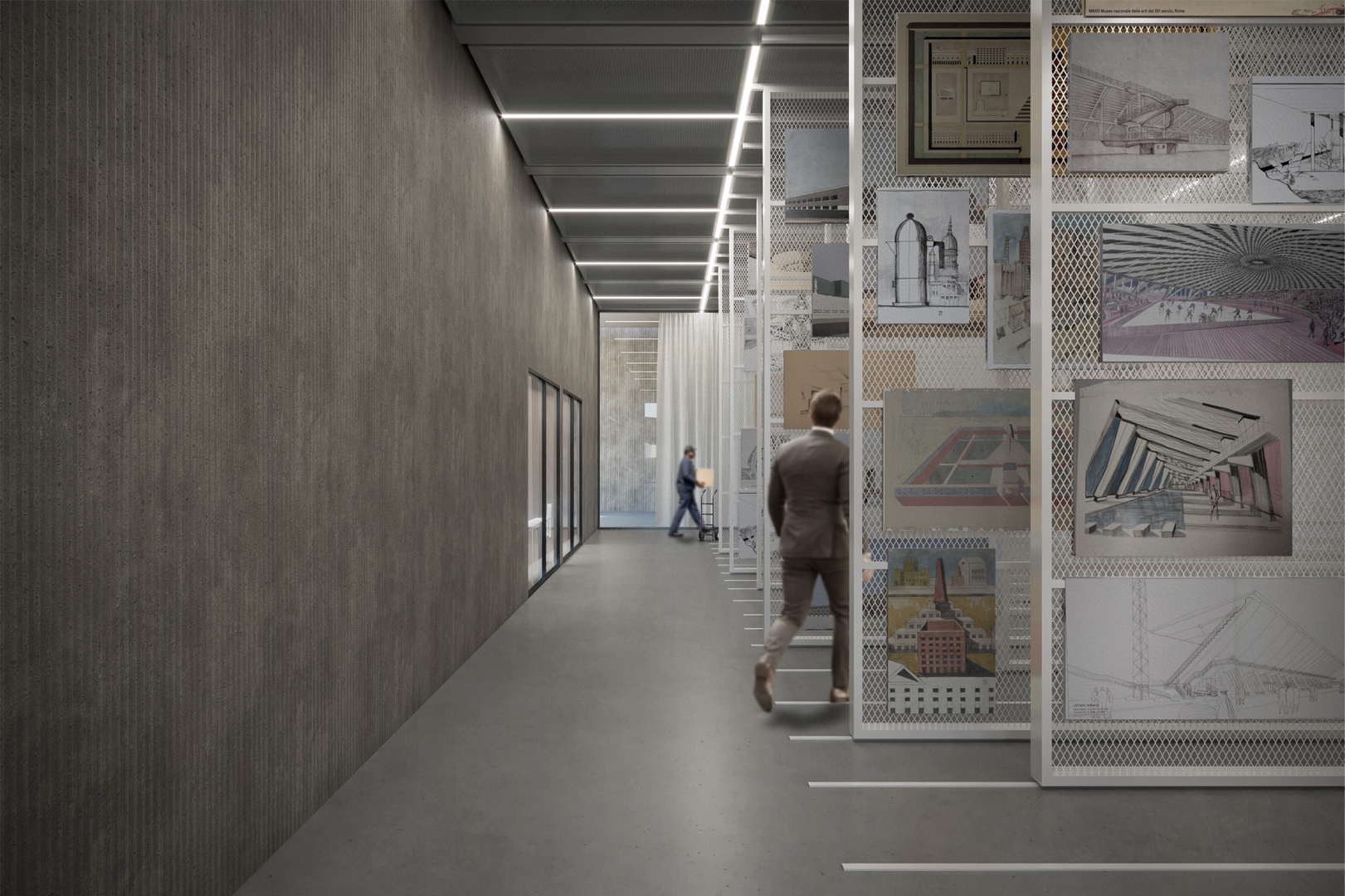 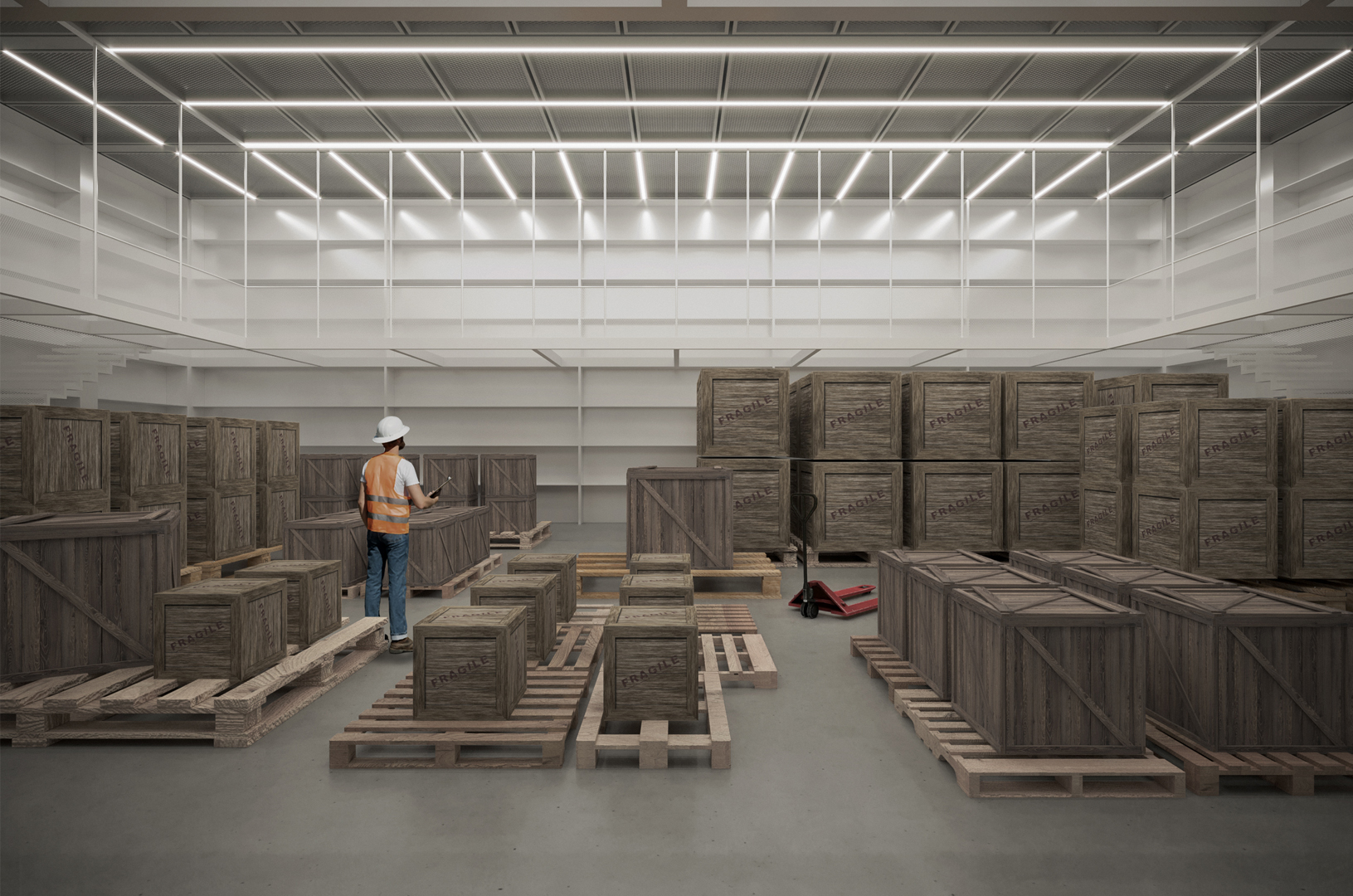 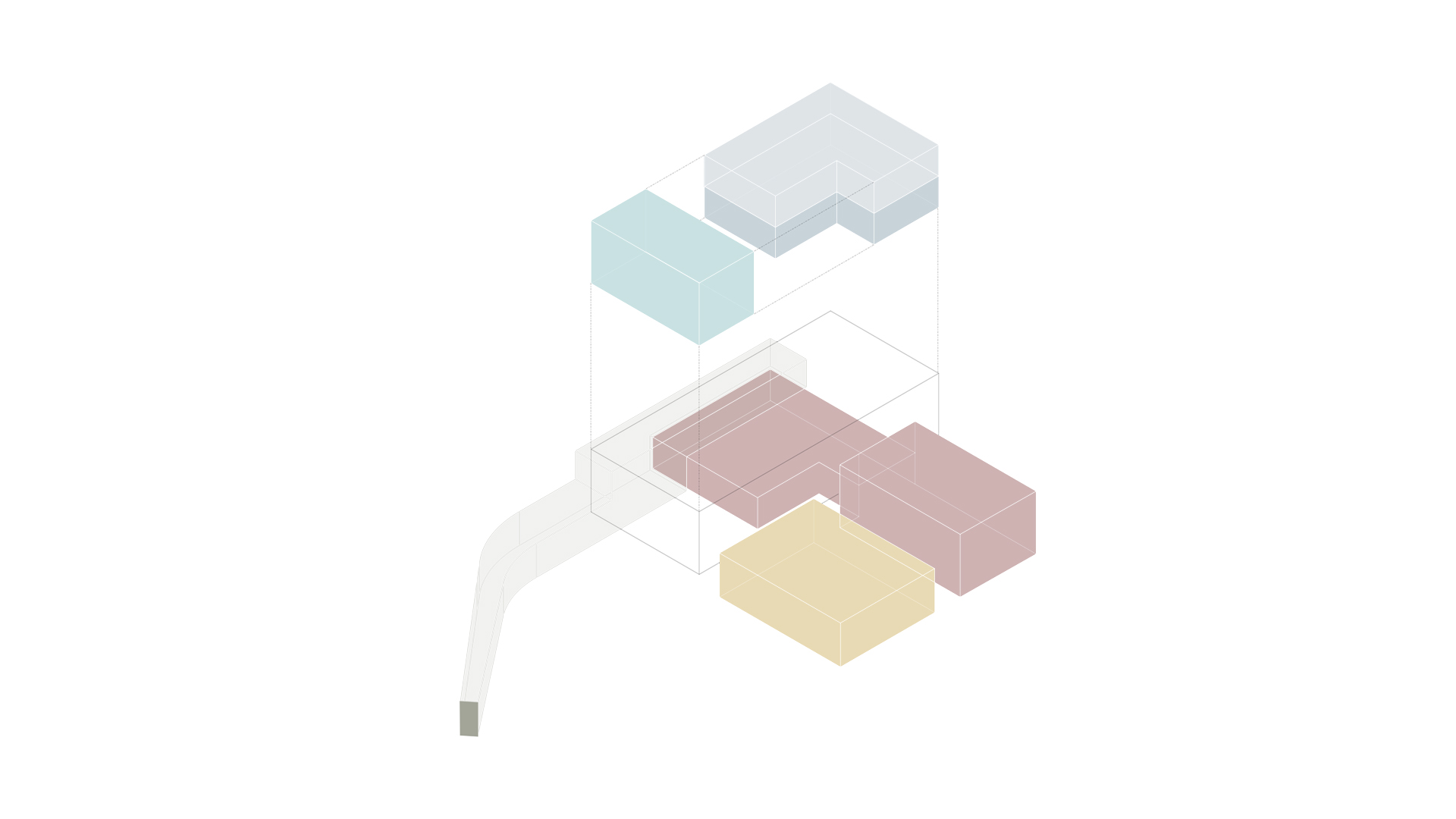 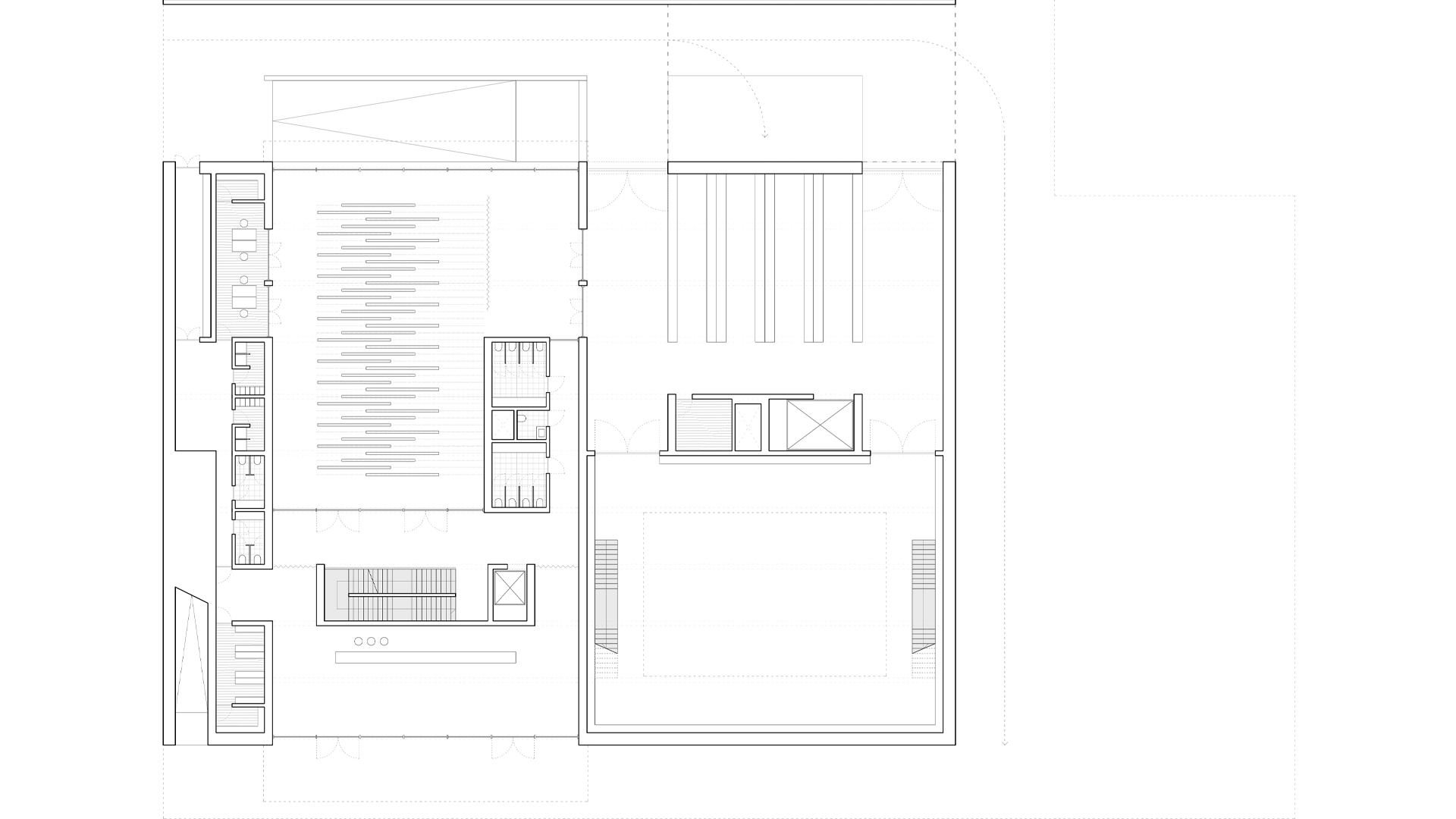 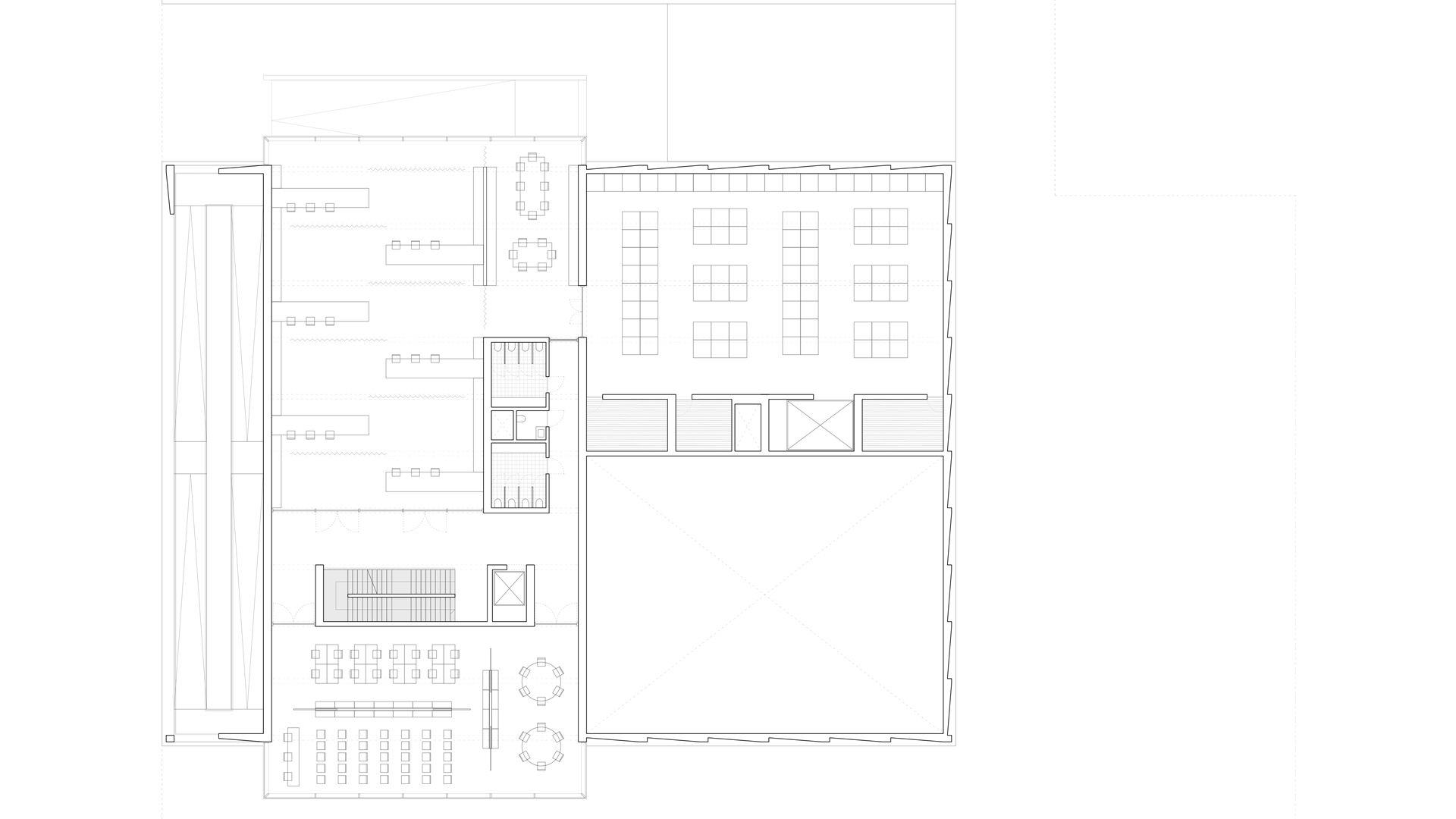 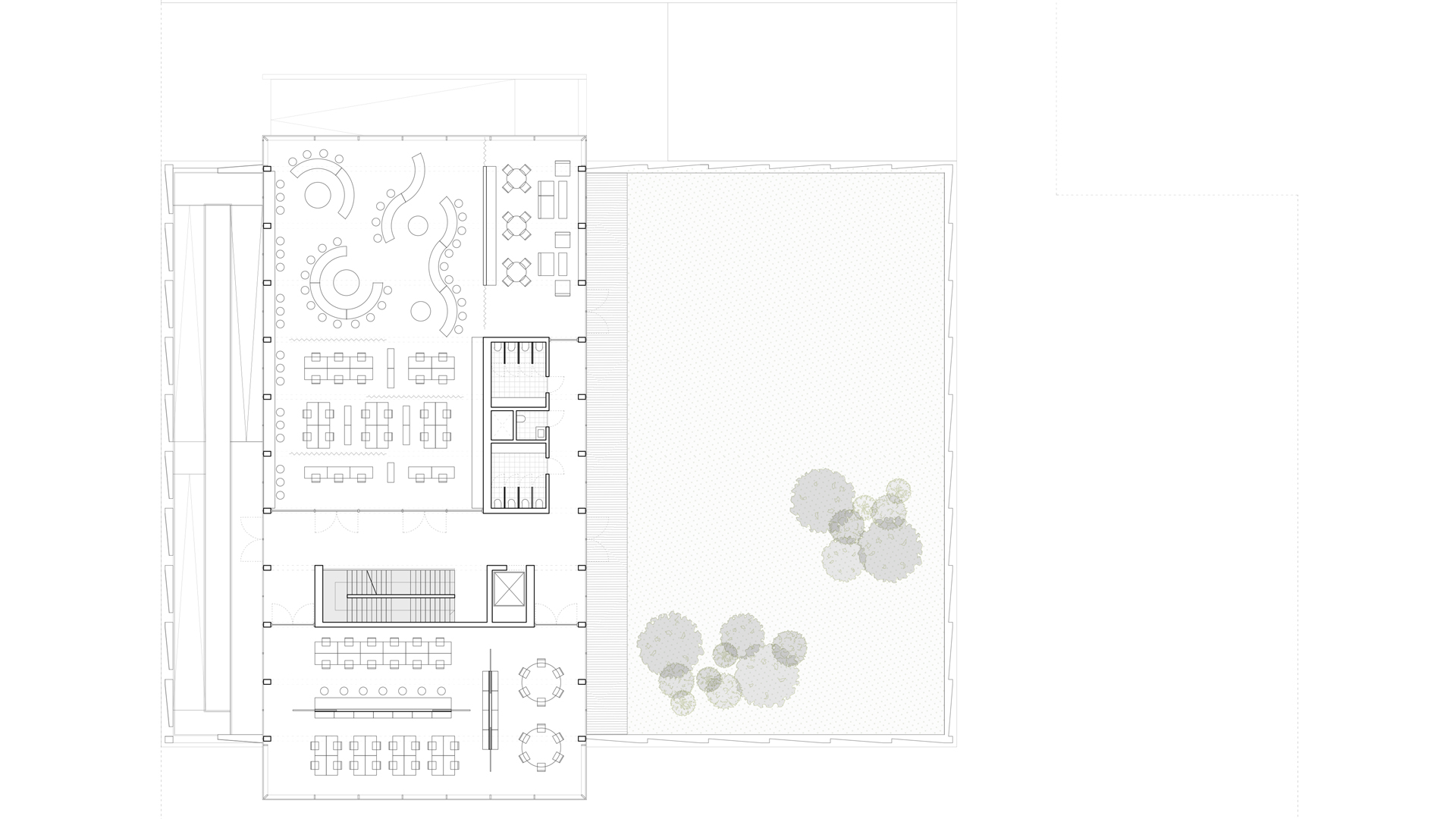 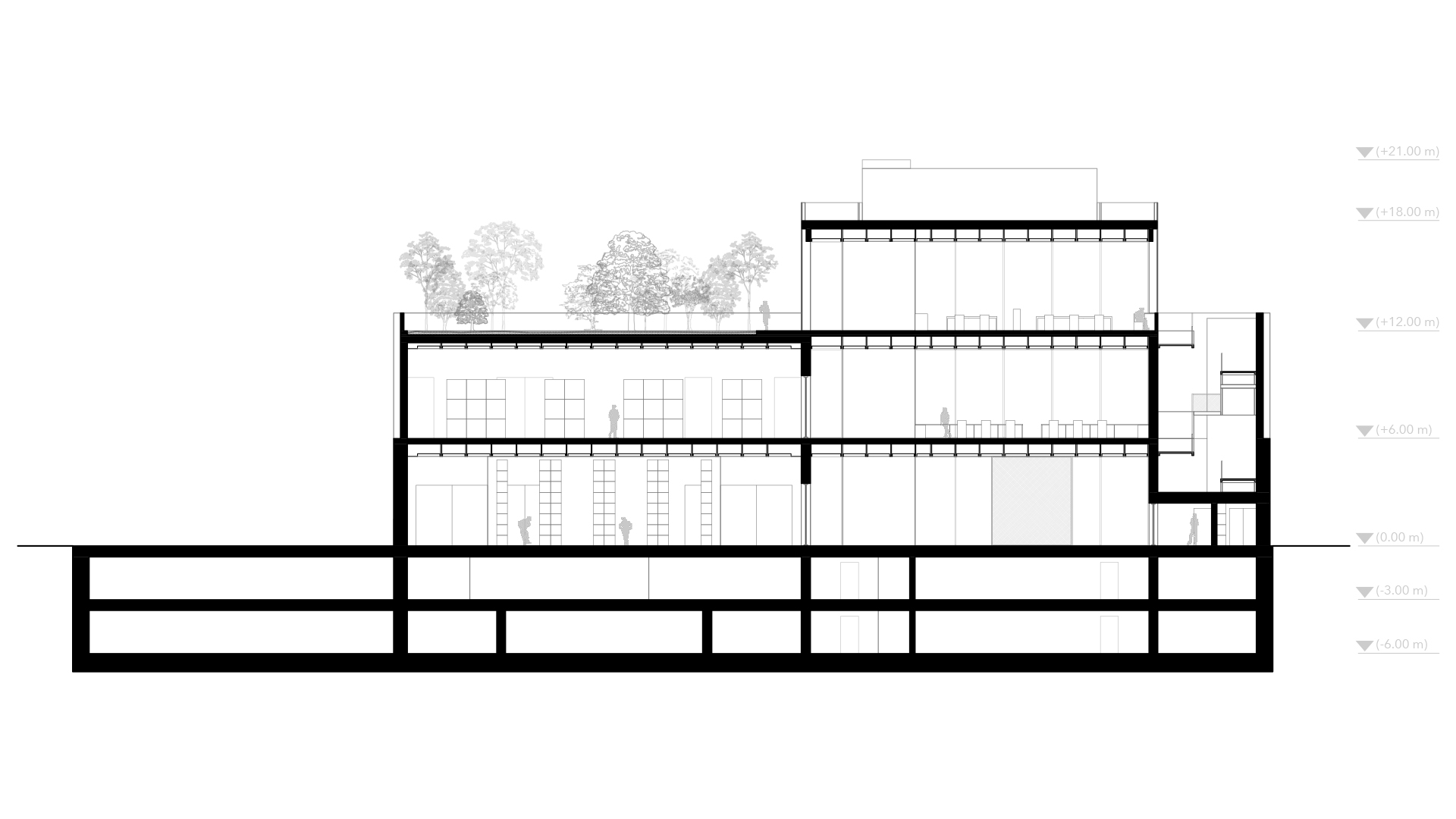 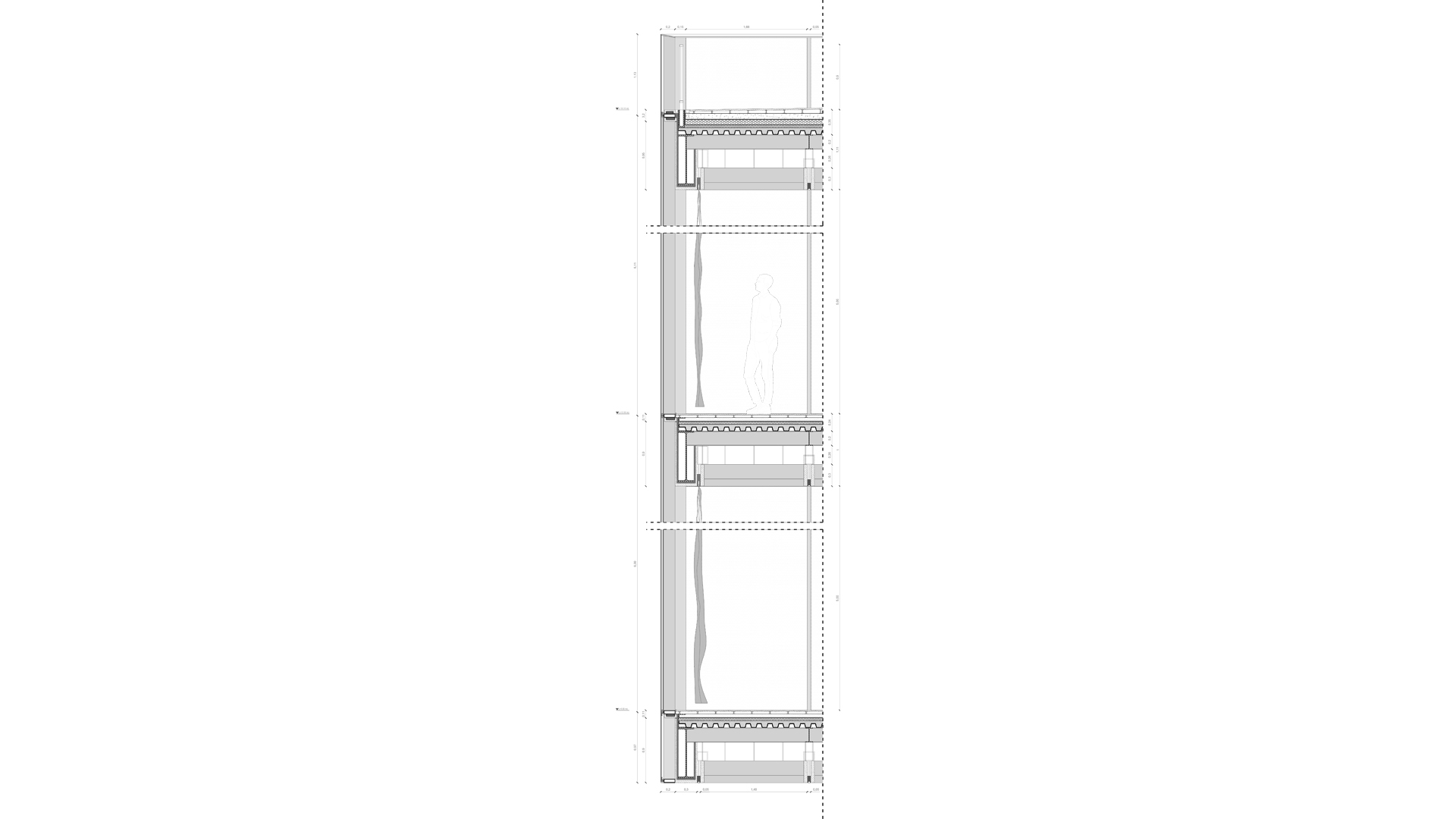 To intervene in a context of an "incomplete" building is necessary reflect on a series of questions related to the fate of the architectural project in general: have the original intentions of the project materialized? Is there a new balance, totally different and autonomous, in the final configuration of the building? Does it make sense to reconsider and reactivate the original processes of the project?

The urban mending of a museum such as MAXXI is not only an extensive operation on the local and extemporaneous front, but it is a fundamental opportunity to make a more design reflection, capable of involving a scale that differentiates the dynamics and urban processes that affect the entire Flaminio district.

The idea starts from the desire to create new conditions with the context through two different but connected approaches: firstly to organize a series of creating spaces of result in a concrete spatial system that becomes at the same time an element of limit and mediation between the public space of the museum and the city; secondly, to outline a “green spine”, a new axis characterized by the presence of vegetation and trees, perpendicular to the urban crossing of the museum, capable of communicating with the surrounding green areas.

The design proposal reflects on the use of the wall not intended only as an architectural element, but above all as a compositional action capable of defining a precise enclosure, regulating the permeability with the context, underlining and relating different spatial ambitions.

More specifically, the project is articulated through the definition of a "method", a general principle that is able to adapt and create different situations from time to time, and which basically consists of three compositional moments:

The final layout of the spatial system is therefore that of a "linear park" crossed by a wall that becomes the real backbone to which various "thematic rooms" are connected, a real experiential process that the visitor can walk through each time different times.