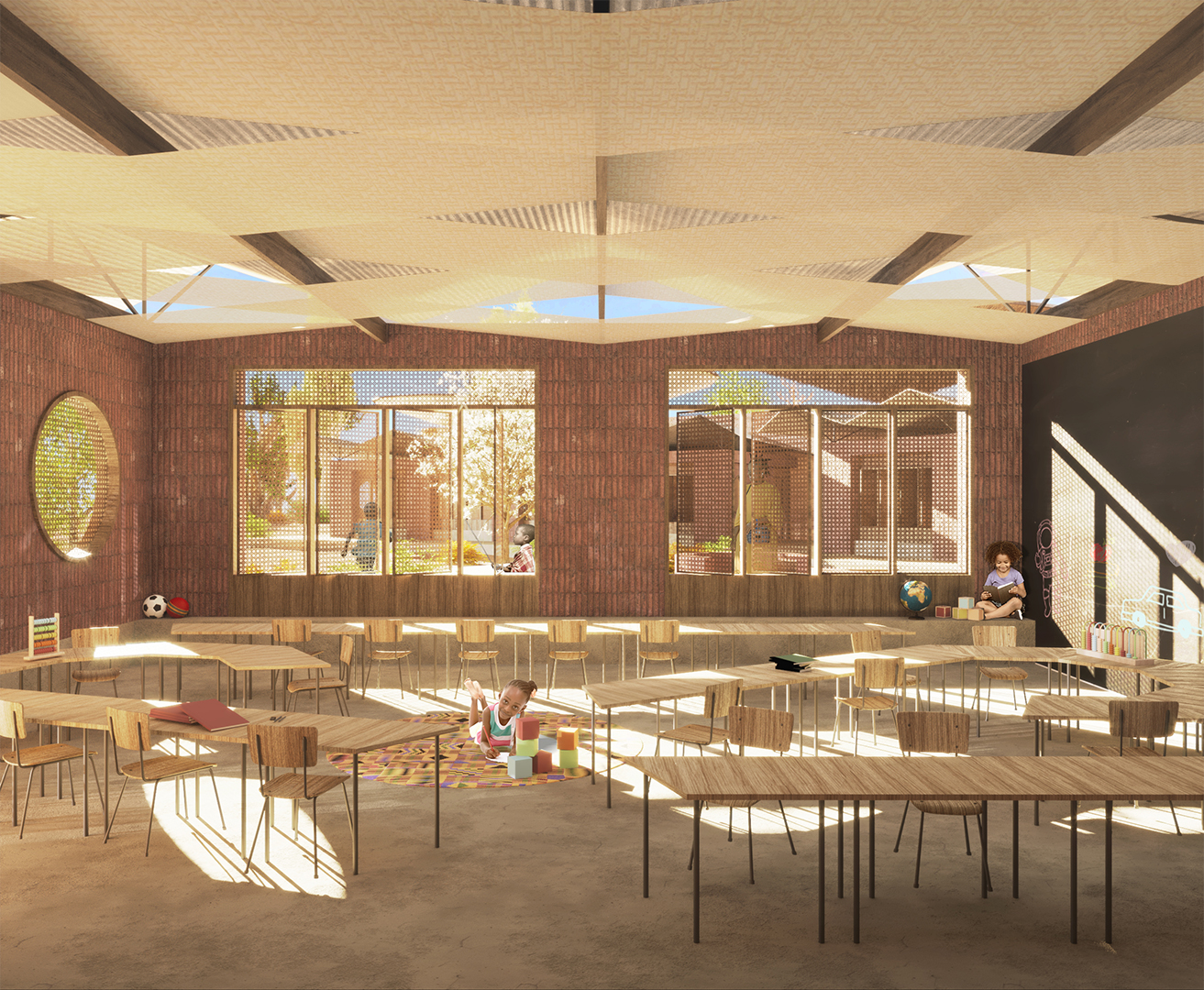 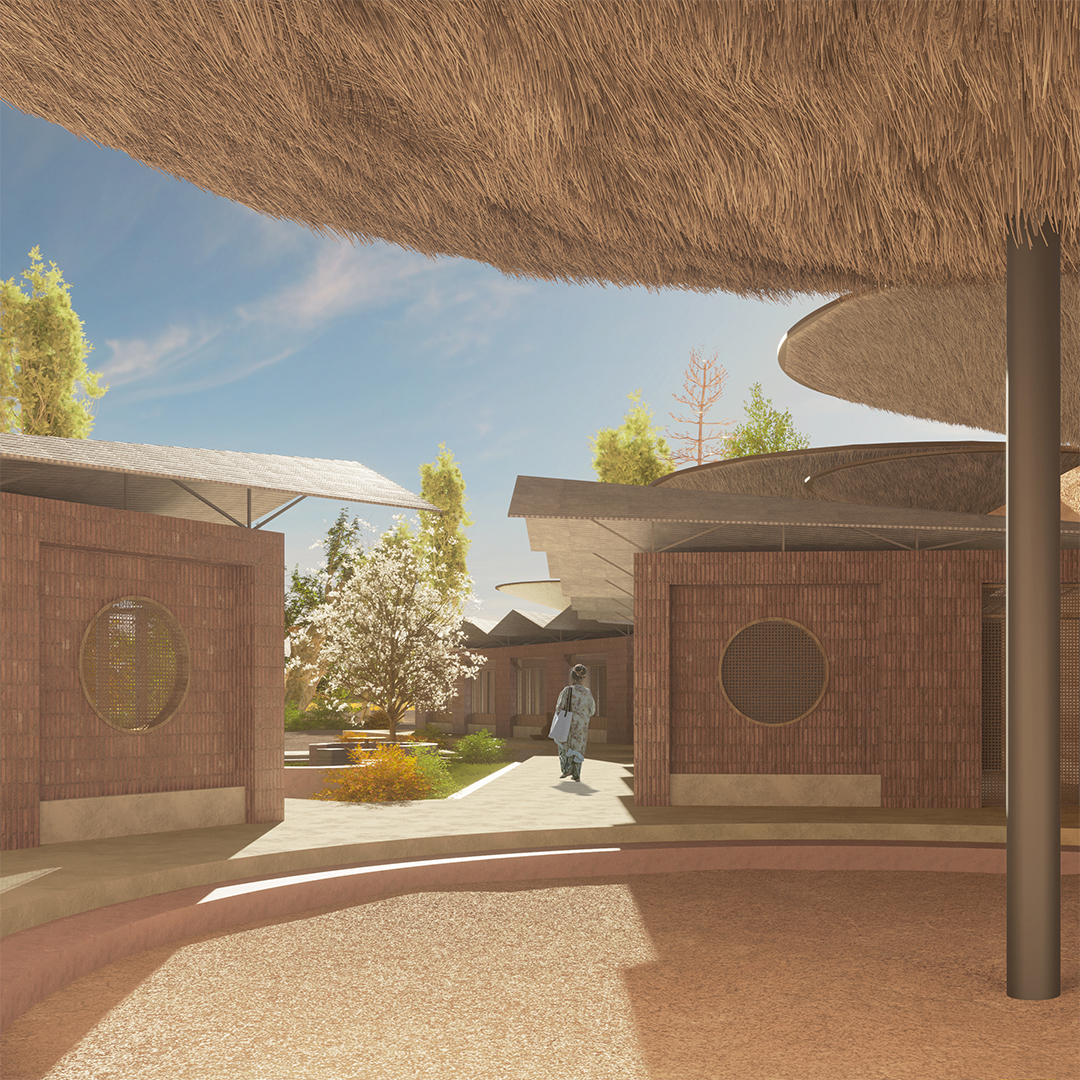 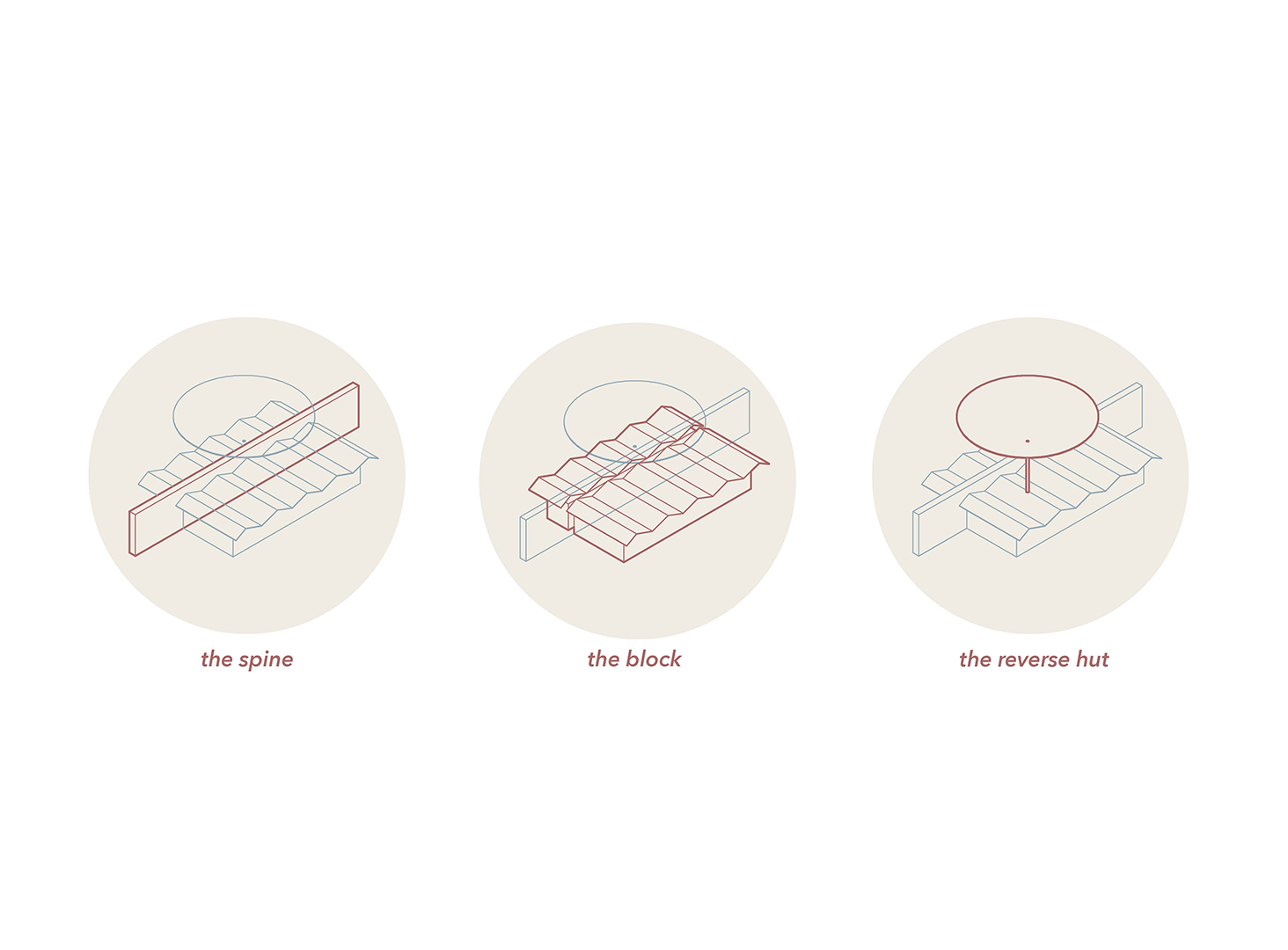 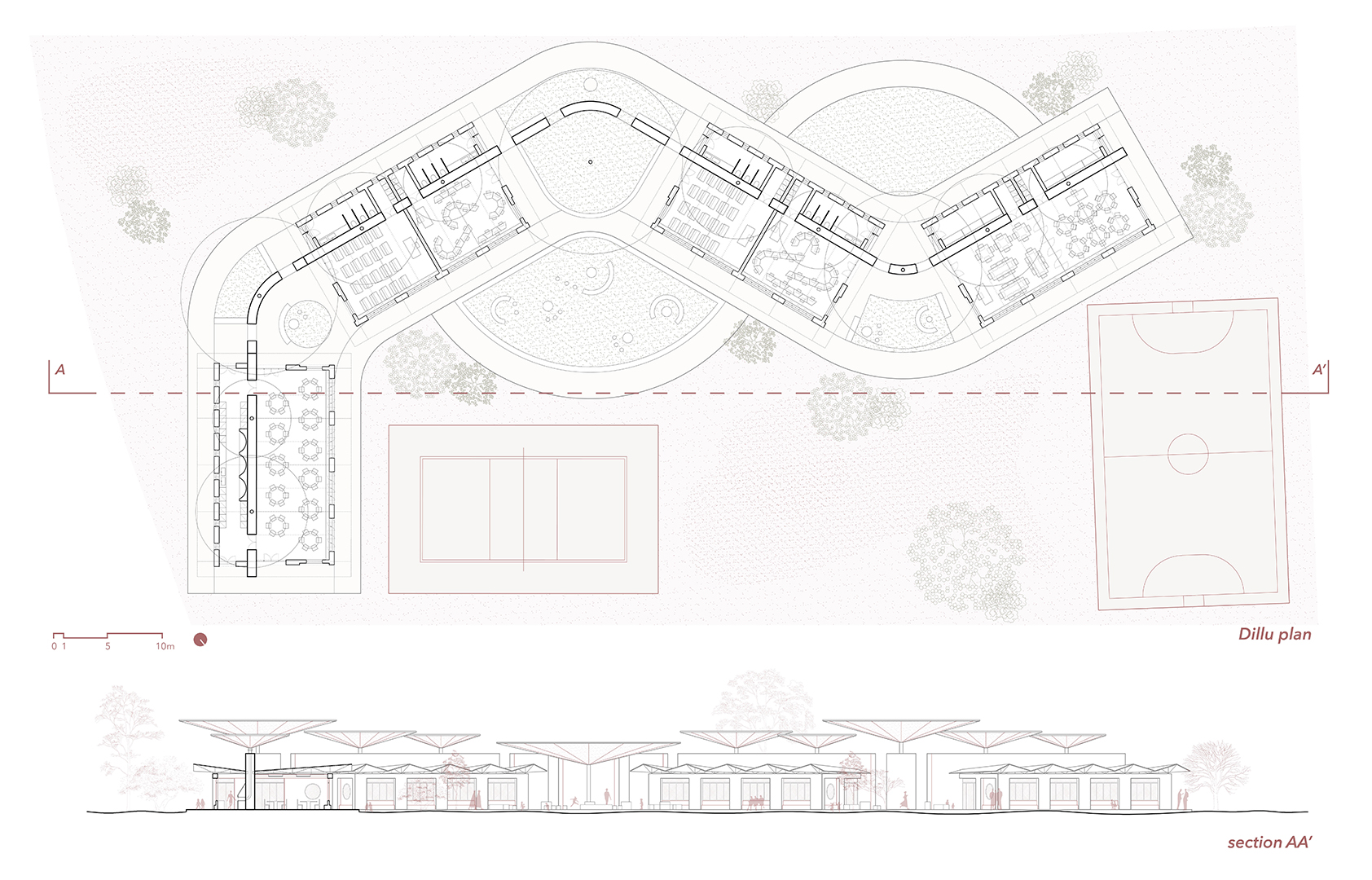 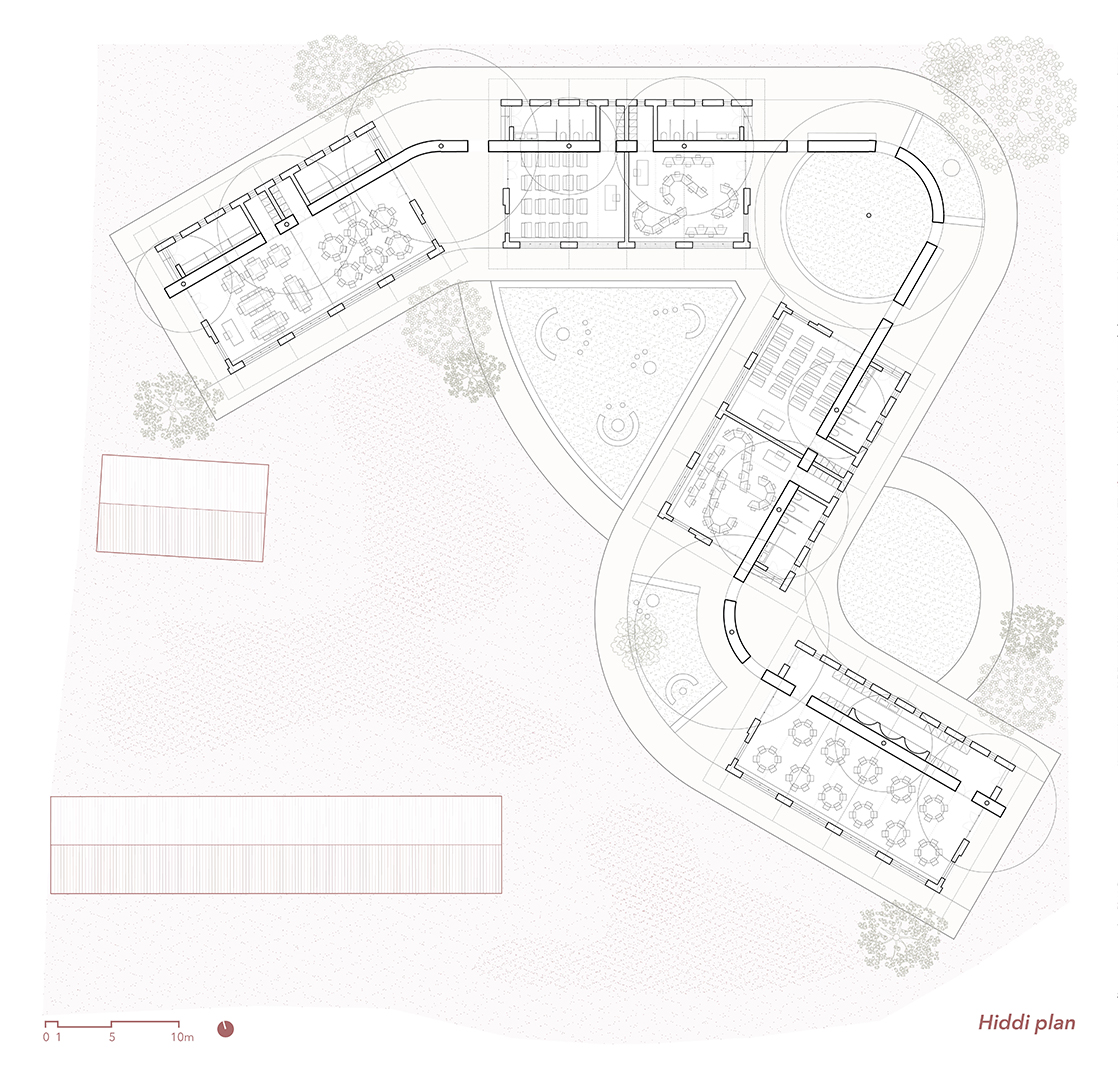 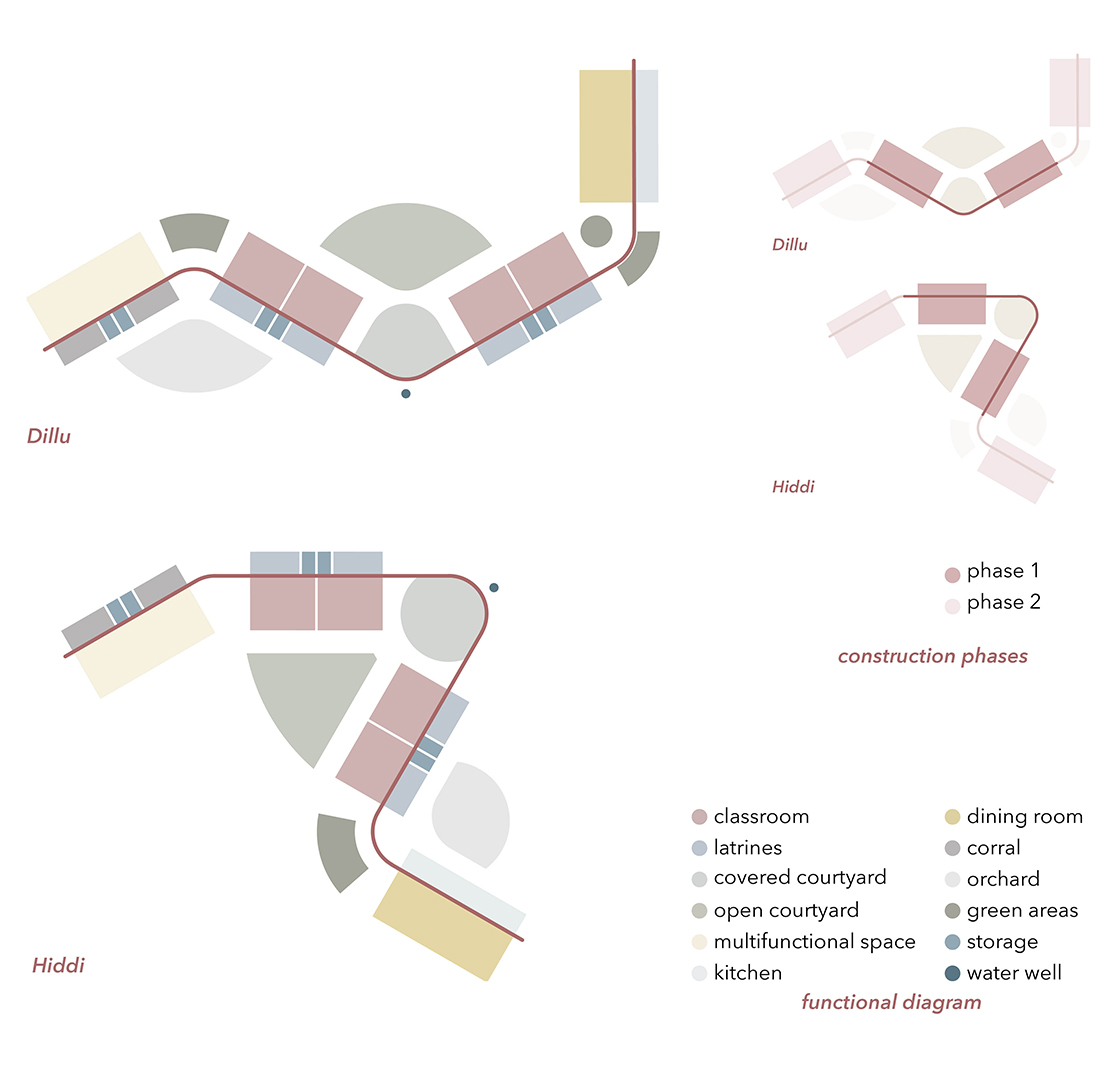 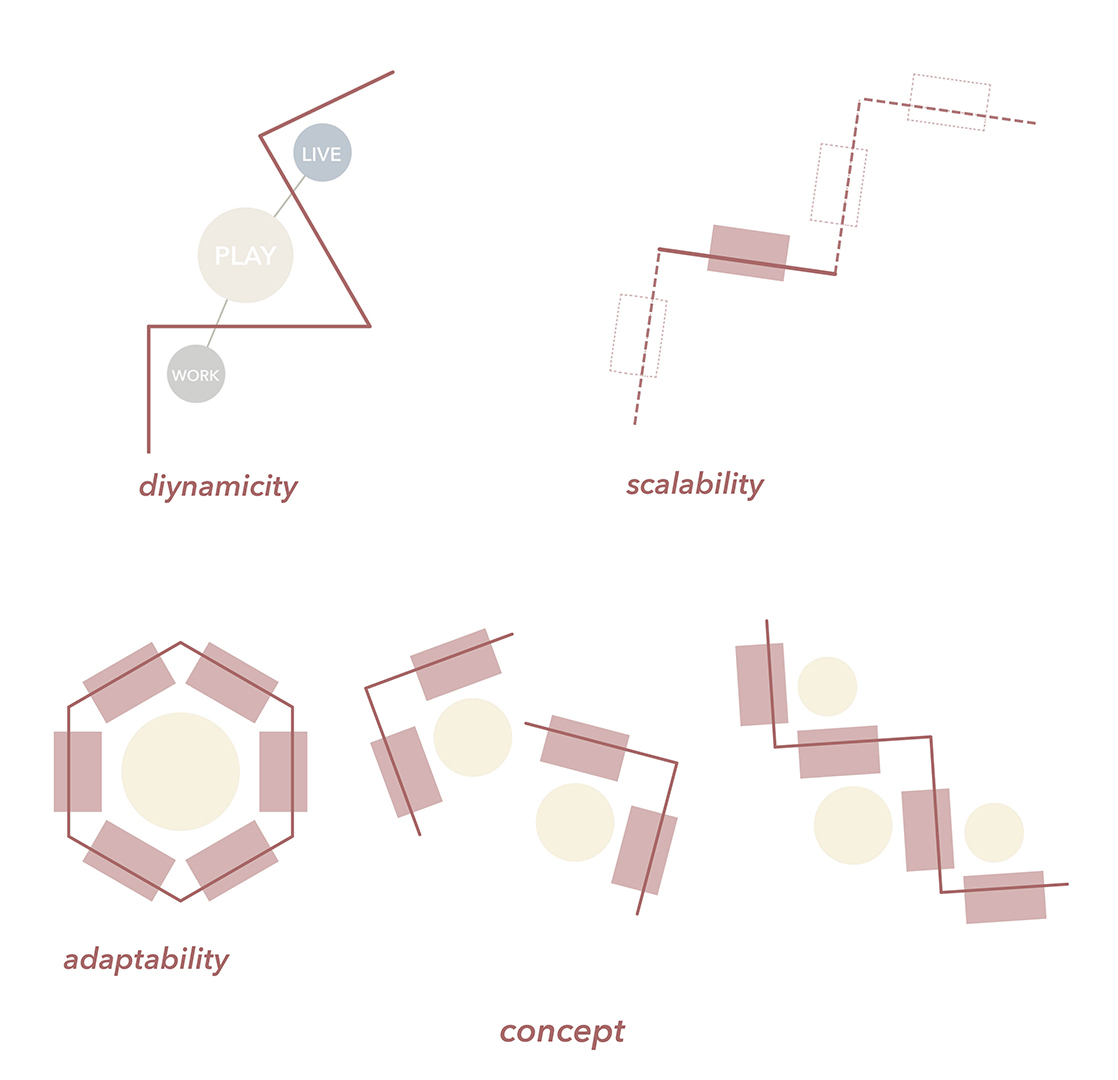 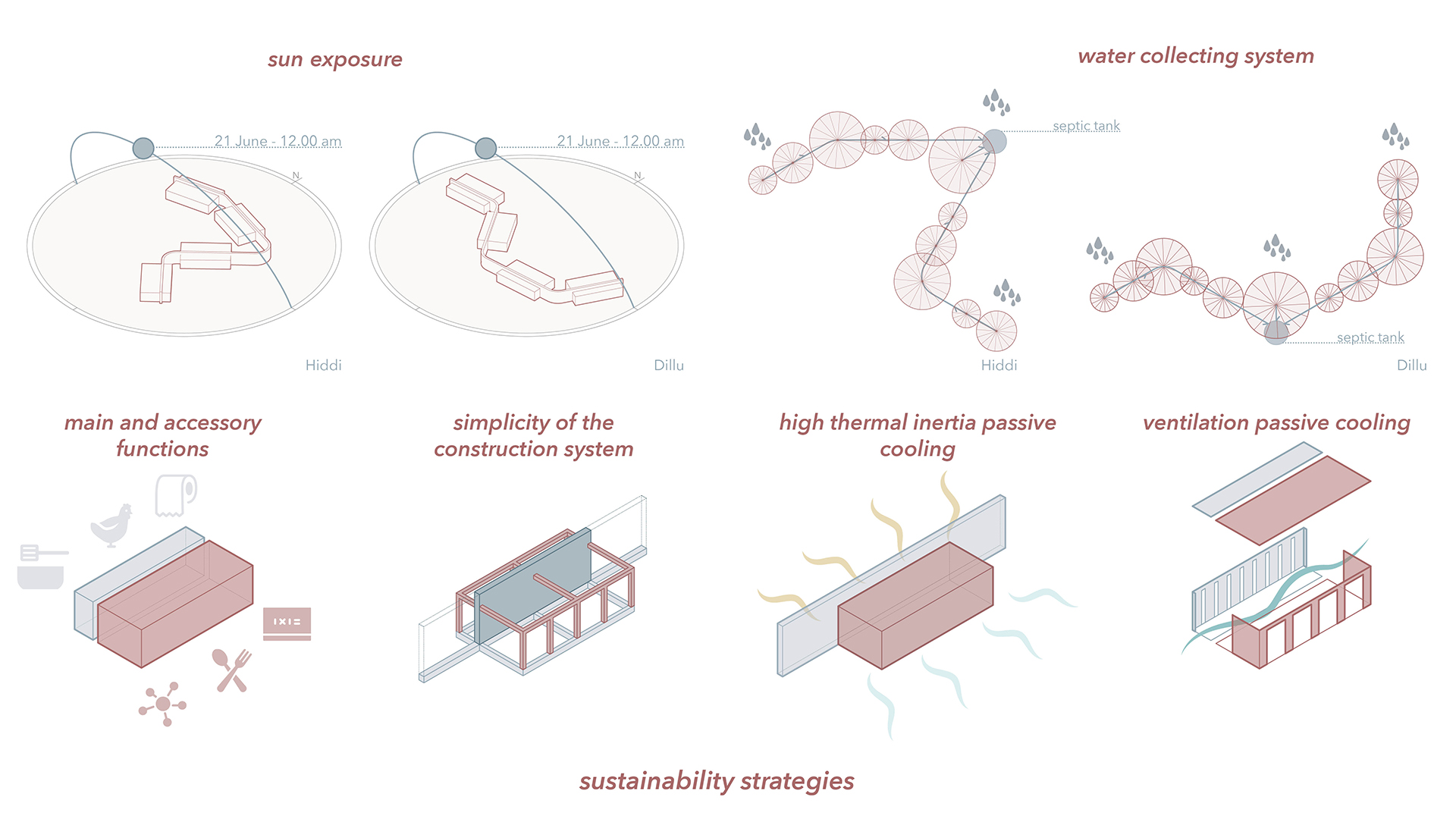 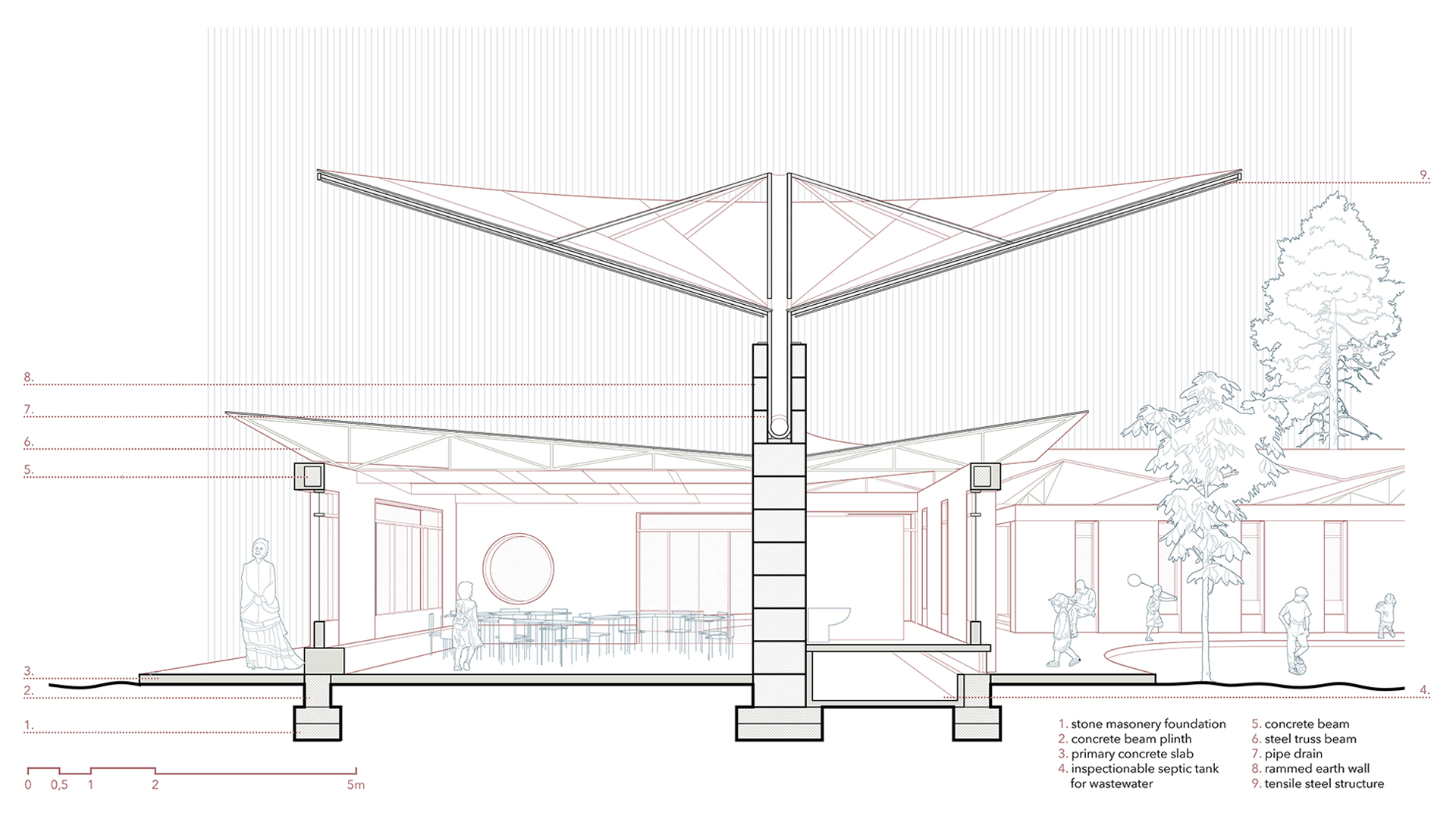 The idea for the new Preeschools project stems from the belief that the urban conformation and the characteristics of the environment play a fundamental didactic and symbolic role in the education of children and in the formation of a community based on solidarity.

Taking inspiration from the spontaneous formation of housing clusters and from the morphology of the territory, Yelijochi kebelè is designed as a “children’s village”, a real urban space, which manages to bring the different functions required for the project back to a more domestic and “playful” dimension.

From the combination of elementary architectural components, the project aims not only to circumscribe the functional space but also to give an immediately recognizable shape to the built environment, which is able to take shape as a real “skyline” within the context landscaped.

More than an architectural project, Yelijochi Kebelè in a method, configured as an assembly system of modular units, each of which is composed of 3 main architectural elements: the central spine, the reverse hut and the block.