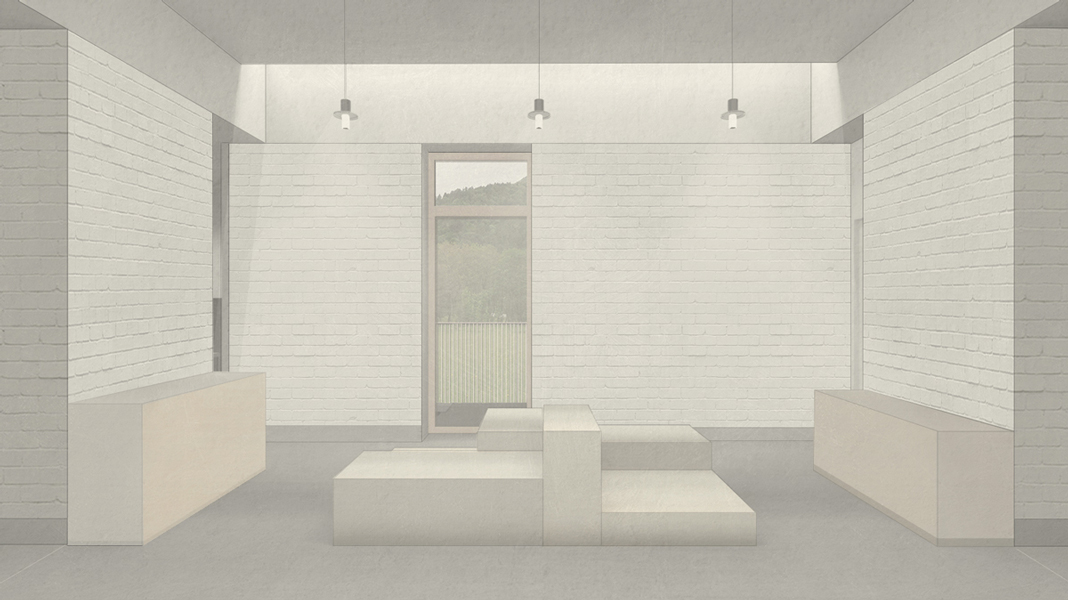 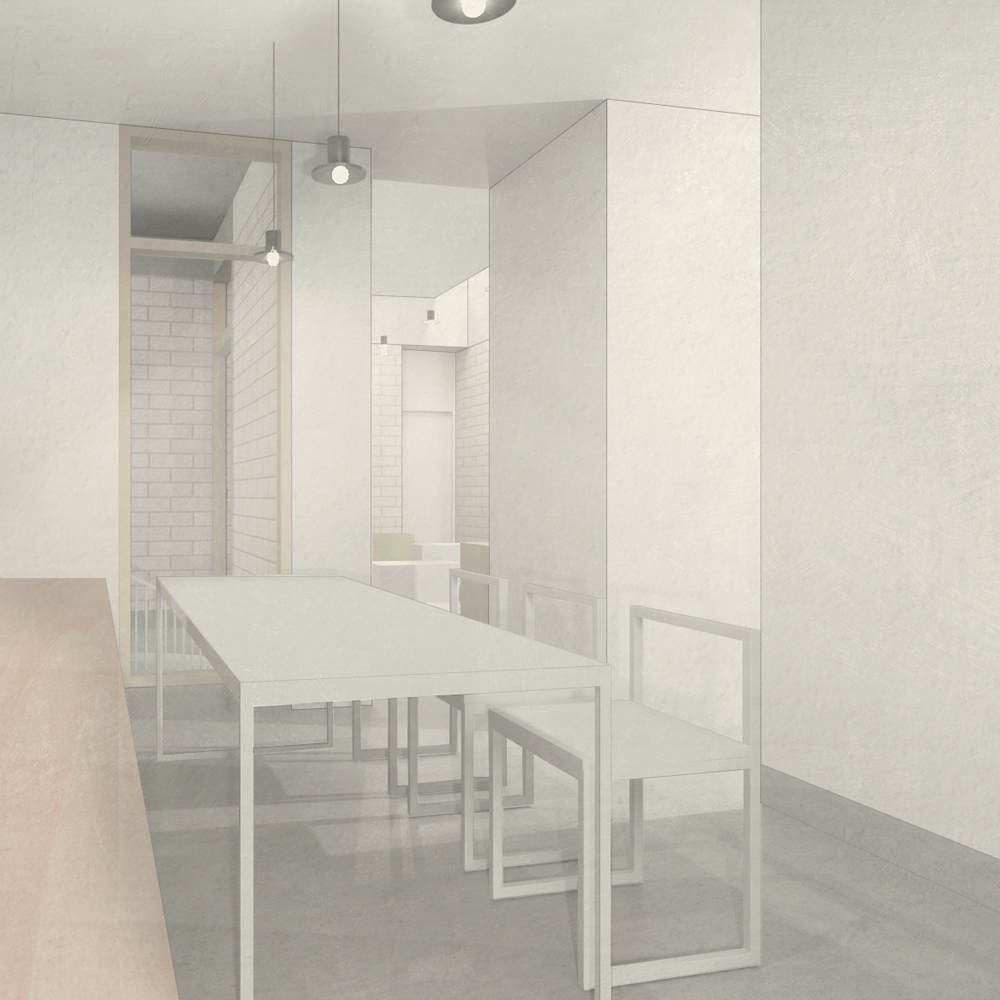 An home is an home.
The project for the new caretaker's home of Villa Belpoggio-Baciocchi in Bologna was an opportunity to reflect on the meaning and value that a home has in the contemporary condition. An home is an home: the smallest private space unit within which lives, affections, feelings, desires, disappointments and dreams of those who live there are enclosed. An house is what it appears to be, a building in which man feels safe from the outside world, to quote Bachelard, our corner of the world, our first universe. The attempt proposed here was to work with the essential elements of architecture, the wall, the window and the roof, trying to combine them not in the abstract but through a reinterpretation of the spatial figure of the vernacular house in light of the daily needs of those who live will have to live there.
Through slight movements of the ground, continuing an already present orographic variation, it was possible to obtain the space suitable for the positioning of the deposit so as to create a clear distinction between the service space and the space of the house.
From the volume of the deposit stands a parallelepiped of slender proportions of thirteen meters and forty by seven, enclosed between two reinforced concrete floors. The spatial structure of the house is schematically elementary: a central space divides the living area from that night. Each function has its own clear space but can be flexibly adapted to new needs.
The central space, in addition to being a serving space, the fulcrum of the building, is at the same time also a space of being.
As in the traditional scheme of Renaissance villas, on a completely different scale and with obviously different proportions, we tended towards a harmonious composition of the spaces by balancing the spatial volumes of the four rooms symmetrically along the two different axes. The service blocks, located at the top of the same axes, build the visible limits of this small artifact.
The whole house is conceived as a stereometric volume suspended from the ground but at the same time strongly anchored to it, from which it is possible to contemplate and enjoy the nature in which it is immersed from an unusual perspective.